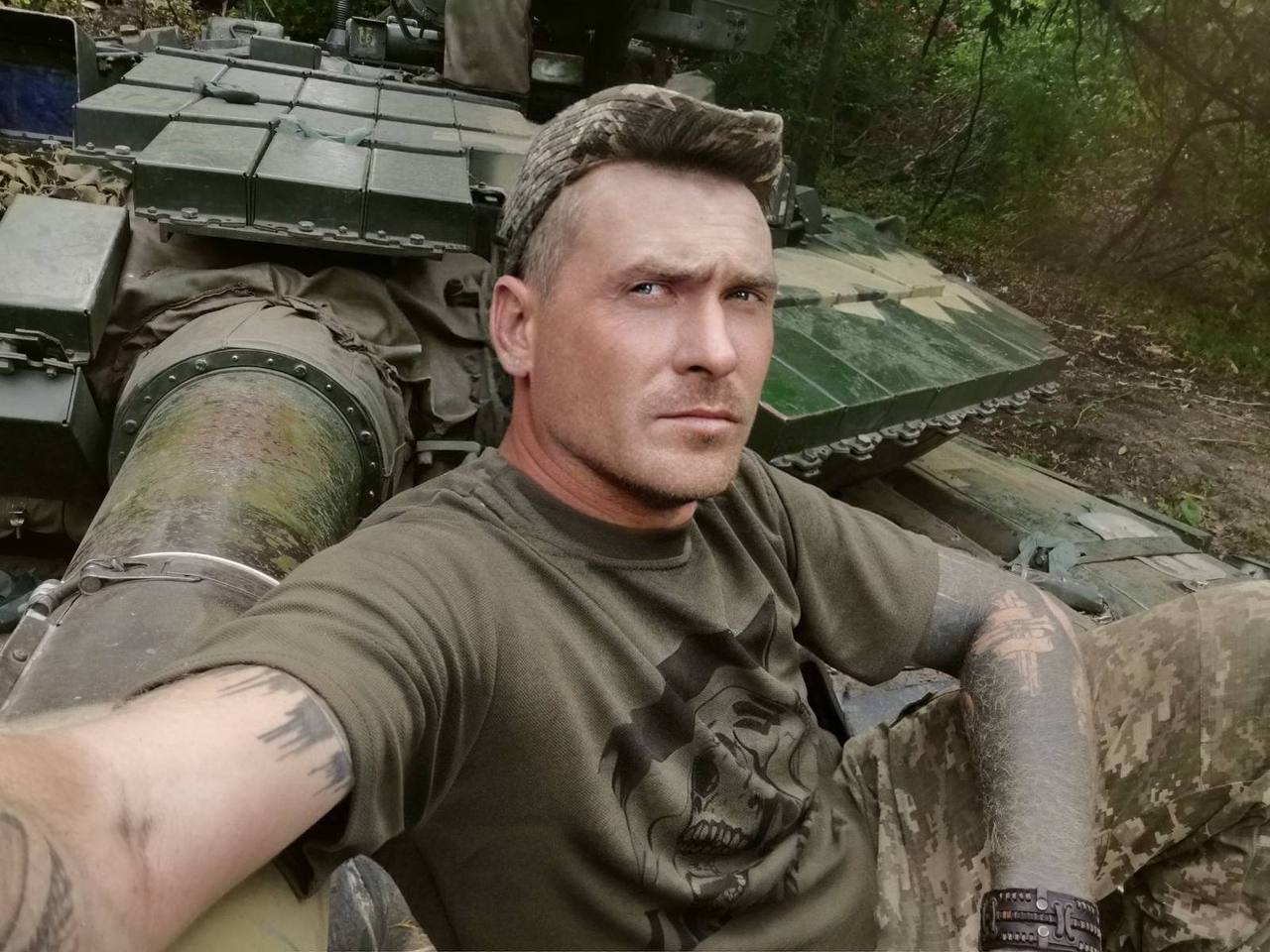 My name is Pavlo Nesterenko.
On 29th December 2020 I signed a contract and joined the Armed Forces of Ukraine. Under the contract, I completed training and was subsequently sent to the Donetsk direction of the JFO. In 2021, I was assigned the status of a combat veteran and received the first medal for participation in the hostilities.

A year later, in December 2021, the contract ended. And on 06th March, I was mobilized and sent to serve in the first tank brigade, fought in the ranks of the 12th separate battalion. 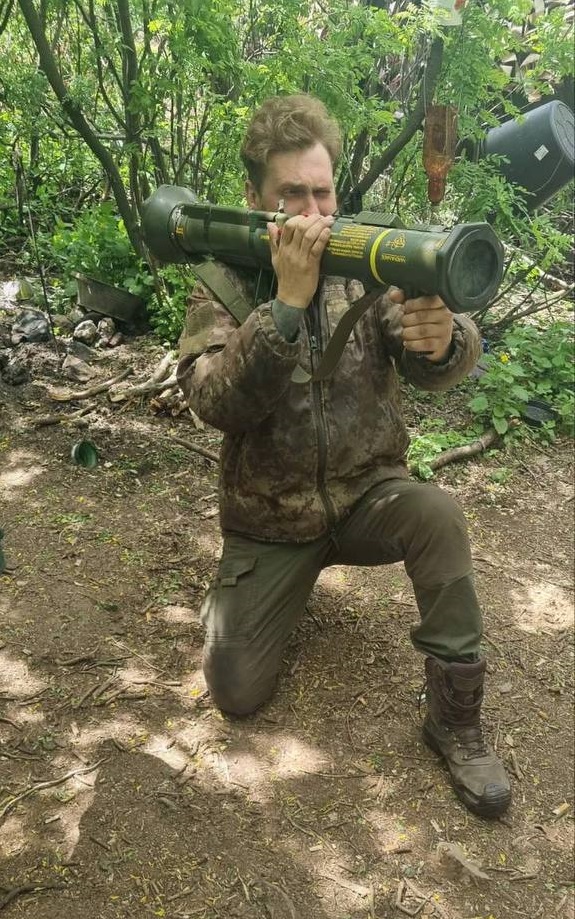 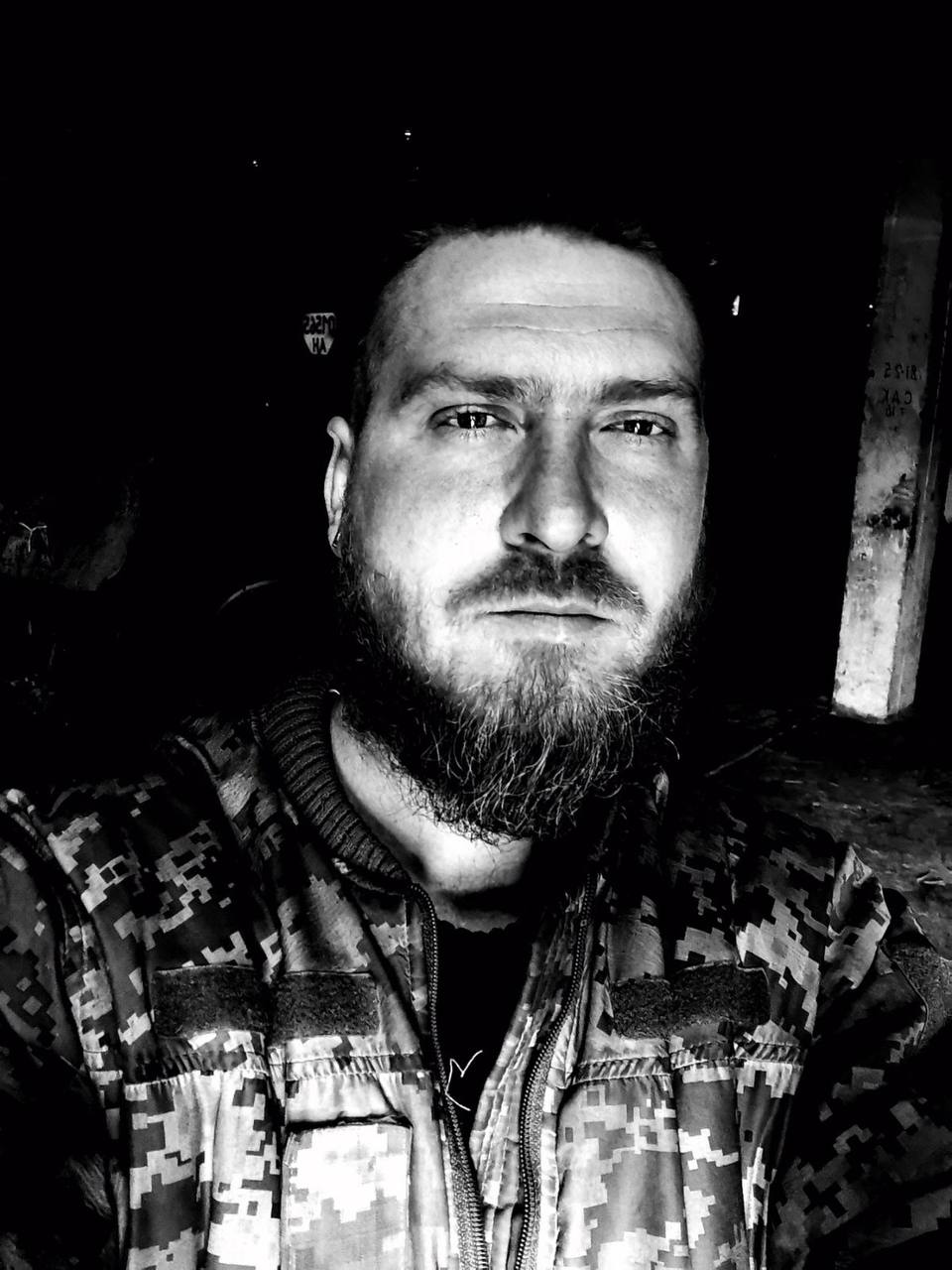 I took part in the defense of the city of Chernihiv, for which I was awarded a medal "FOR DEFENSE OF THE NATIVE COUNTRY".

On 14th August 2022 I was wounded in the Pervomaiske settlement, Donetsk region. 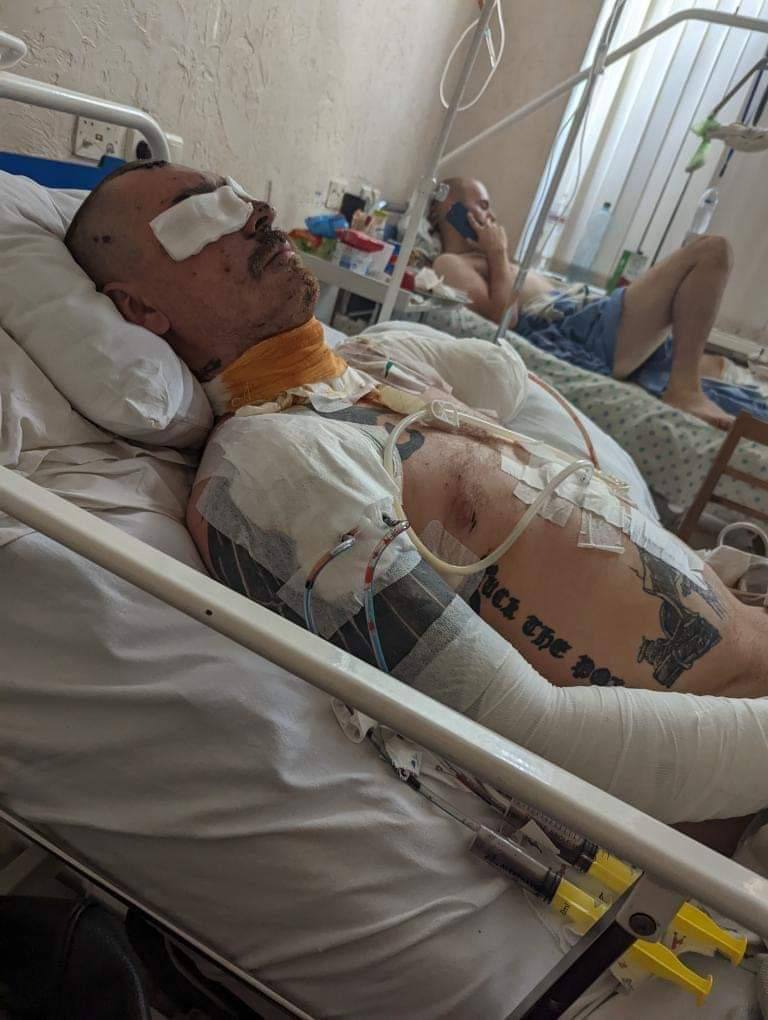 Thanks to the quick and coordinated efforts of my fellows, I survived! I am grateful to the doctors who fought for my life.

My left arm was amputated at a high level. I got a contusion. In addition to the contusion-related injury, I have hearing problems, because both eardrums were ruptured. I also have problems with vision, means I still cannot see, but I still hope to regain my sight. 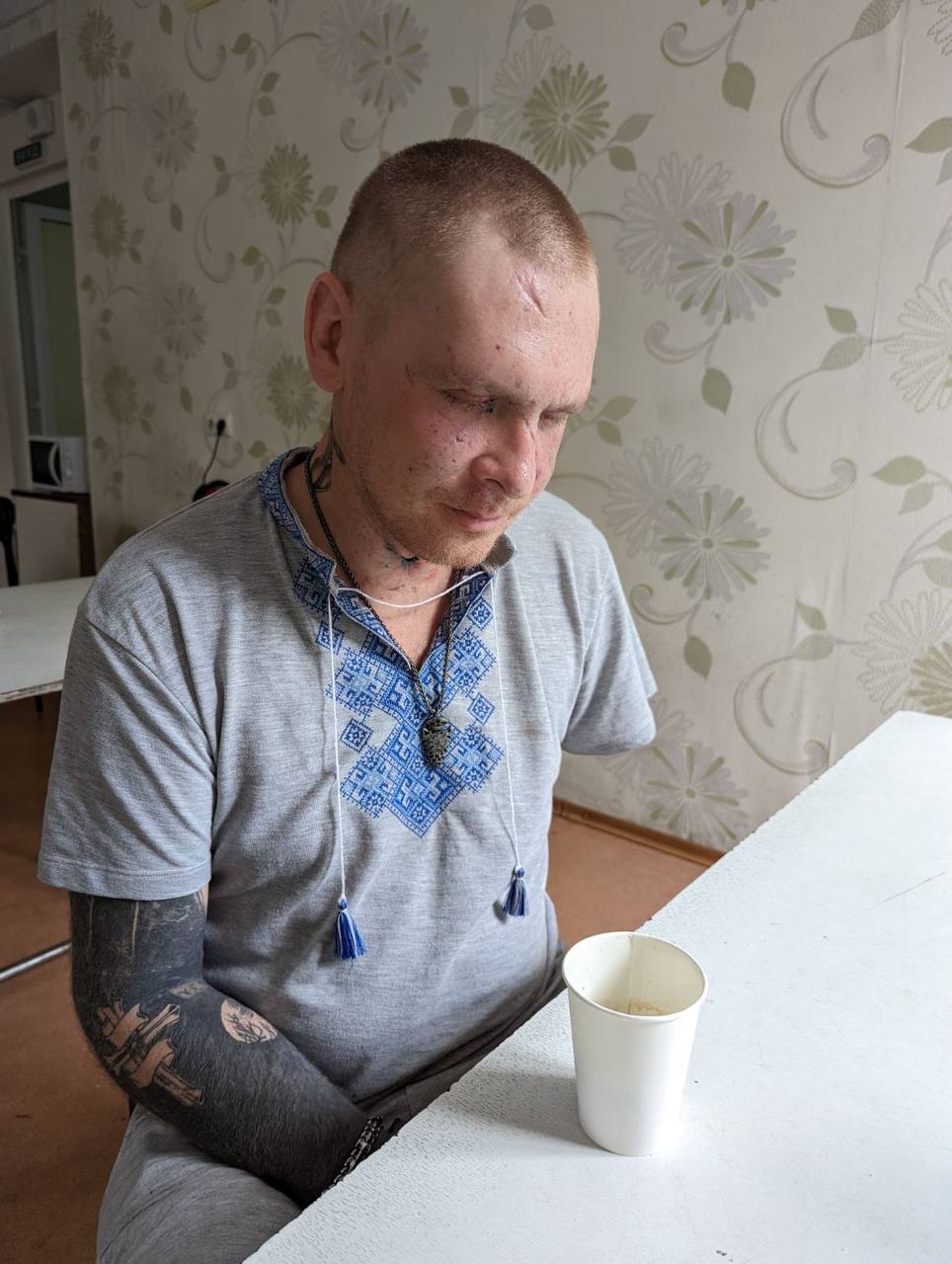 With the support of my family, I remain optimistic and am gradually solving my health problems.

Now, to be able to lead a full everyday life, I need a component for the "Electronic Hook" prosthesis, which could not be covered by the state program because of insufficient funds.