Citizen / Gromadyanyn Charity Foundation launched the "Cyborgs" program - a modern prosthetics program for the Ukrainian soldiers, who lost their limbs. Our objective is to help them remain Superheroes with super powers in a mundane peaceful world, owing to the modern prosthetics technologies, to physical and psychological rehabilitation. 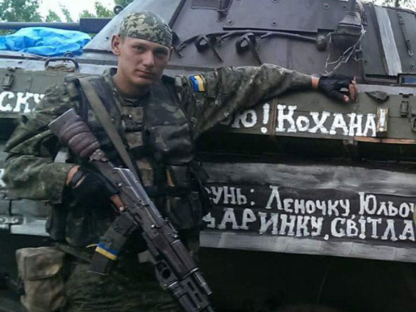 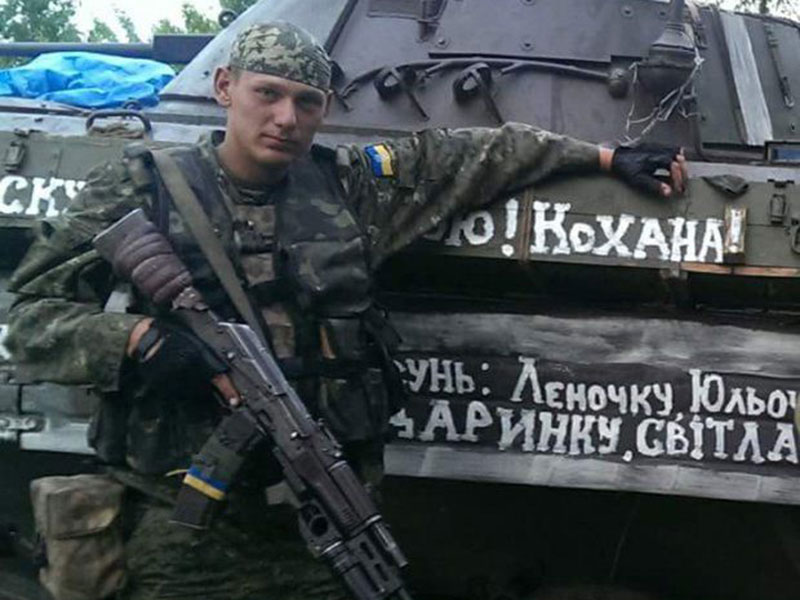 Soldier, call sign «MASIK» Wounded on March 20, 2014 in Donetsk region during the battles for Savur-Mohyla. The right leg was completely amputated. Needs liner replacement. Wearing a prosthesis is not possible without a liner. COLLECTING: UAH 30, 555.00 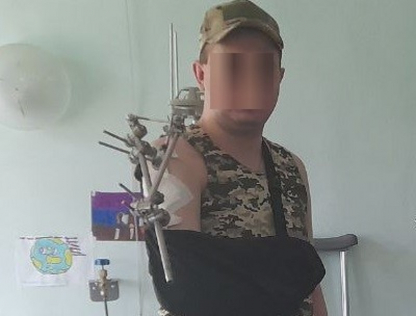 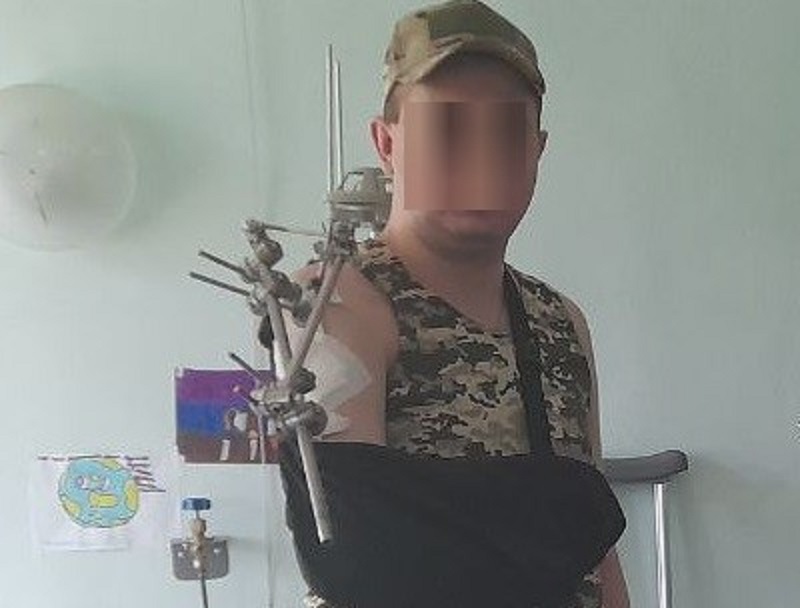 Soldier, call sign «KUM» Wounded on April 7, 2022. in the Mykolayiv region. The hand of the right hand was amputated. Continues shoulder treatment and prepares for bionic hand prosthetics. COLLECTING: UAH 815, 000.00 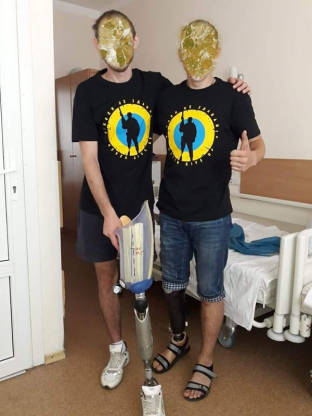 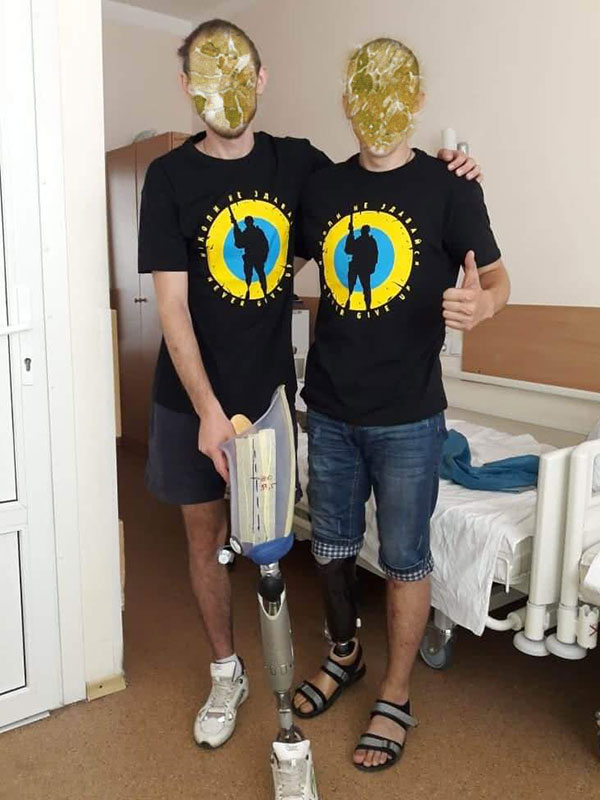 Soldier, call sign «KOSMOS» Wounded on 2020 near Avdiyivka, Donetsk region. His leg was partially amputated. After replacing the prosthesis hopes to return to service. COLLECTED AND TRANSFERRED: UAH 125, 822.10 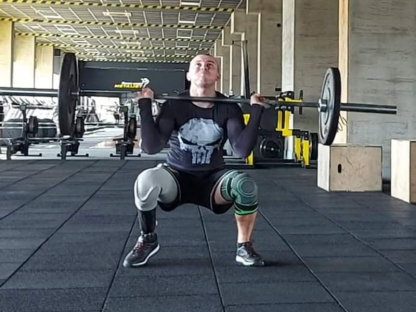 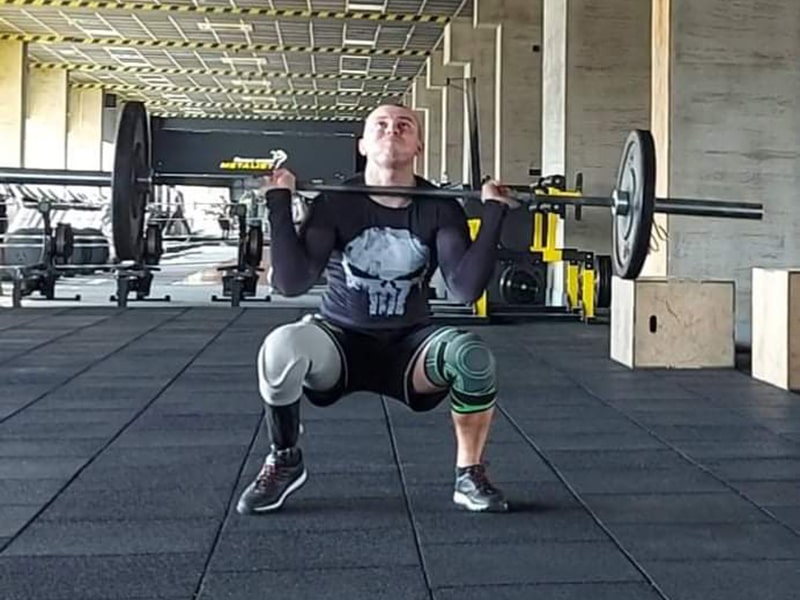 Soldier Roman Kashpur, call sign «SCYTHIAN» Wounded on May 16, 2019 near the village Olenivka, Donetsk region, his right leg was partially amputated. Participant of the "Games of Heroes" project, a professional sportsman. Needs a special prosthesis for running. COLLECTING: UAH 320,000 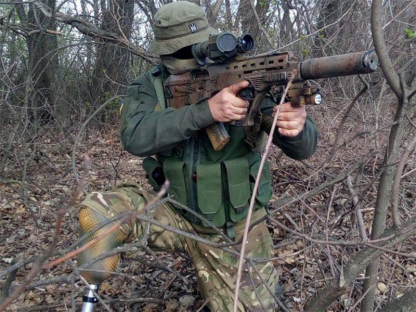 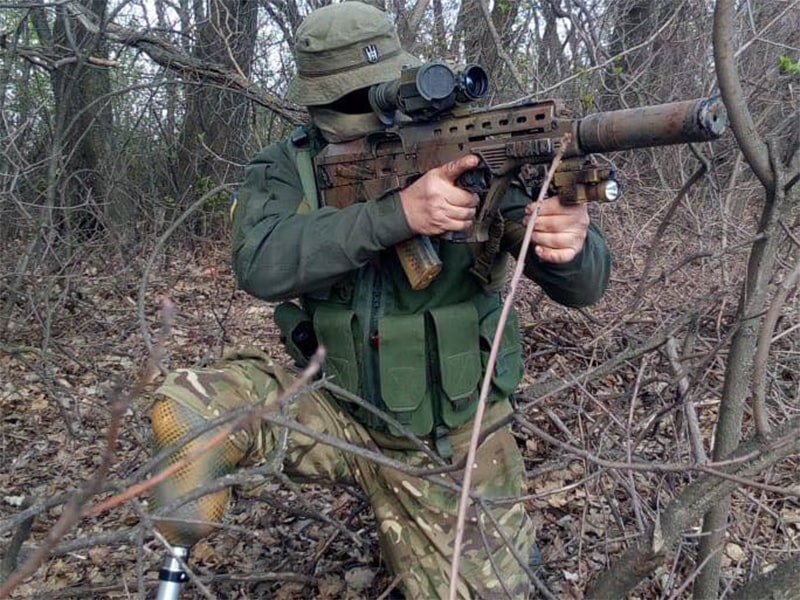 Soldier, call sign «ZAICHYK» Wounded near Mariupol, evacuated from the "Azovstal". He needs a prosthesis for his left leg. COLLECTING: UAH 200,000 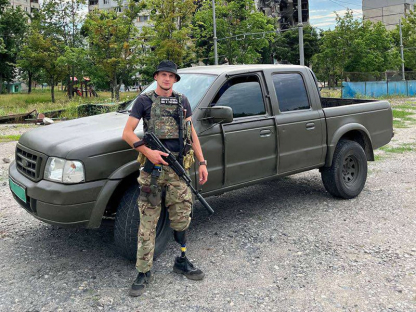 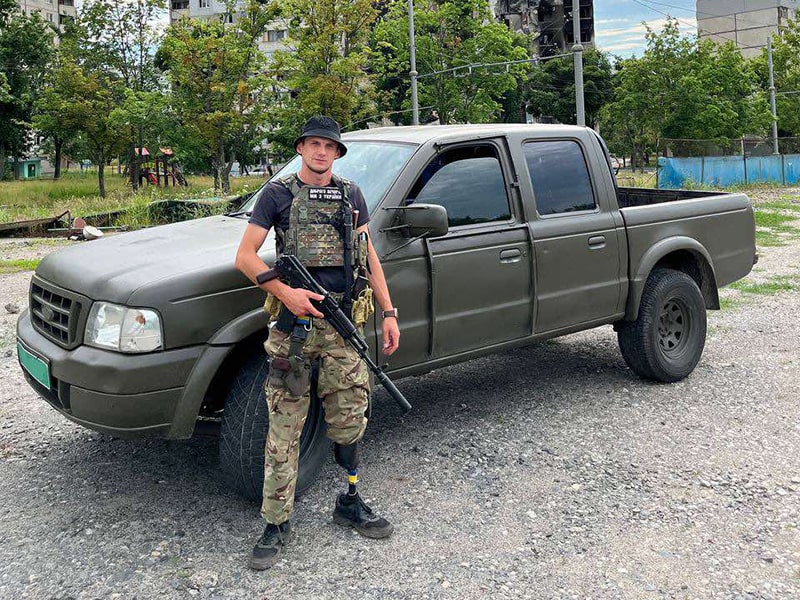 Soldier, call sign "MEHAN» It is necessary to replace a part of his leg prosthesis. COLLECTED AND TRANSFERRED: UAH 17,696.41
All soldiers
GET HELP 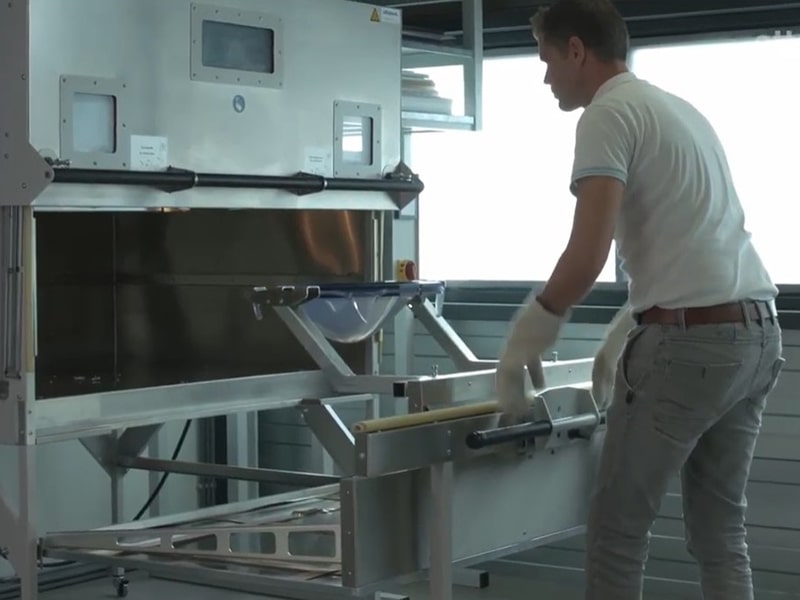 An infrared oven for fabrication and adjusting prosthetic socket

The Ukrainian Research Institute of Prosthetics urgently needs to purchase a piece of equipment. With the availability of the Infrared oven, the process of prosthetic socket fabrication becomes several times faster, with a significant increase in the quality of the socket shaping according to the shape of the stump.

WE NEED YOUR PERSONAL SUPPORT

Leading manufacturer of the highest quality prosthetics and assistive products to ensure maximum mobility for people with limb injuries.

The institute has many years of practical experience in prosthetics. Since 2014 the institution has been engaged in prosthetics for the ukrainian military, using the world's leading prosthetics technologies, conducting rehabilitation programs, manufacturing any prostheses of the upper and lower limbs at any level of amputation using quality components from global manufacturers — Otto Bock ( Germany), Fillauer (USA), Touch Bionics (Great Britain). 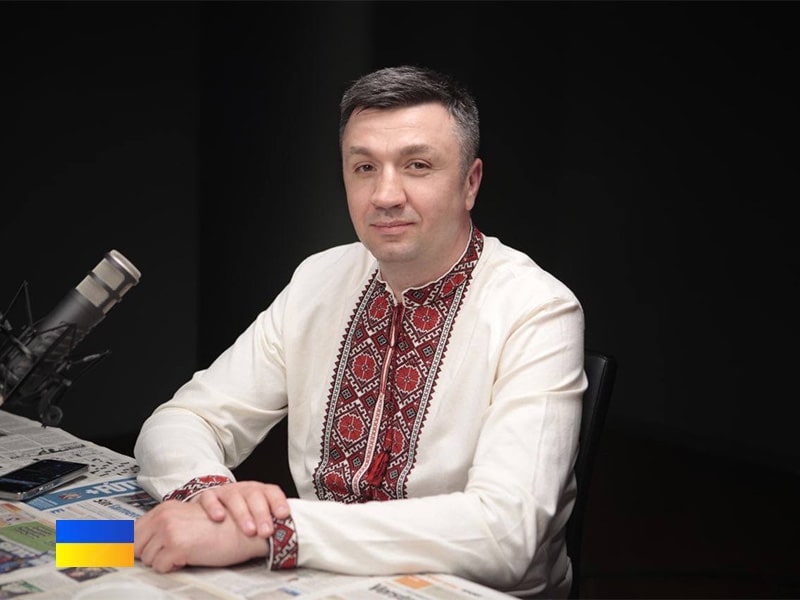 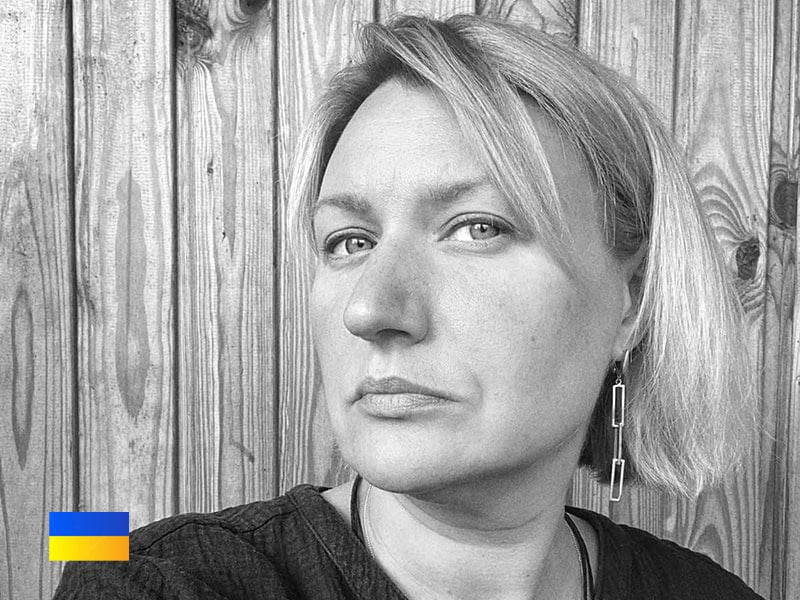 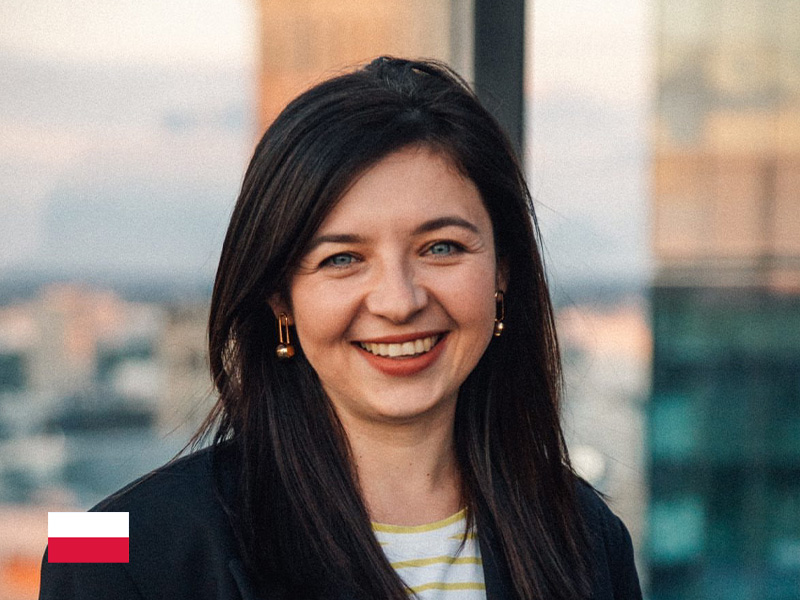 Polish-Ukrainian public activist, leader of the Ukrainian diaspora in Poland, human rights defender, activist of the year according to Wprost magazine, producer of the "Ukrainer" and "Chernobyl VR Project", organizer of the "Thanks March" to the Poles for supporting Ukraine. 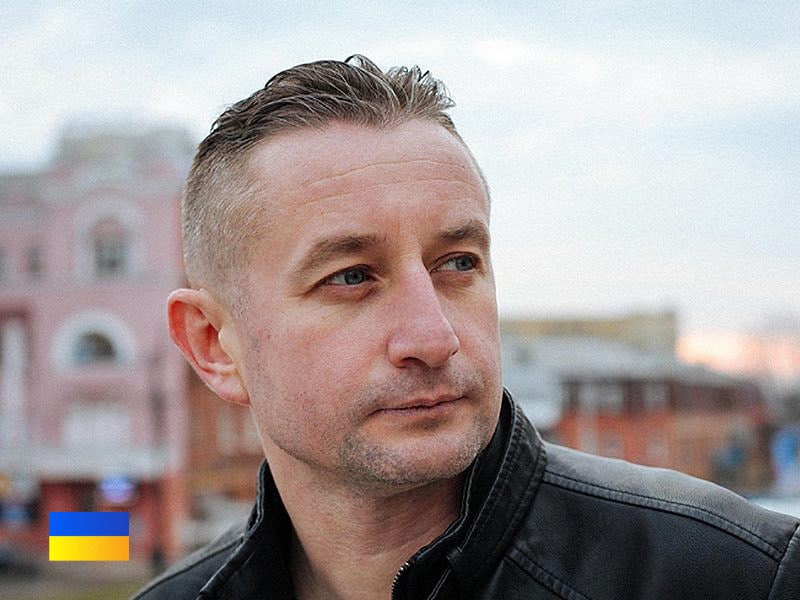 Head of the Ukrainian Capoeira Center. President of the Kharkiv Capoeira Federation. 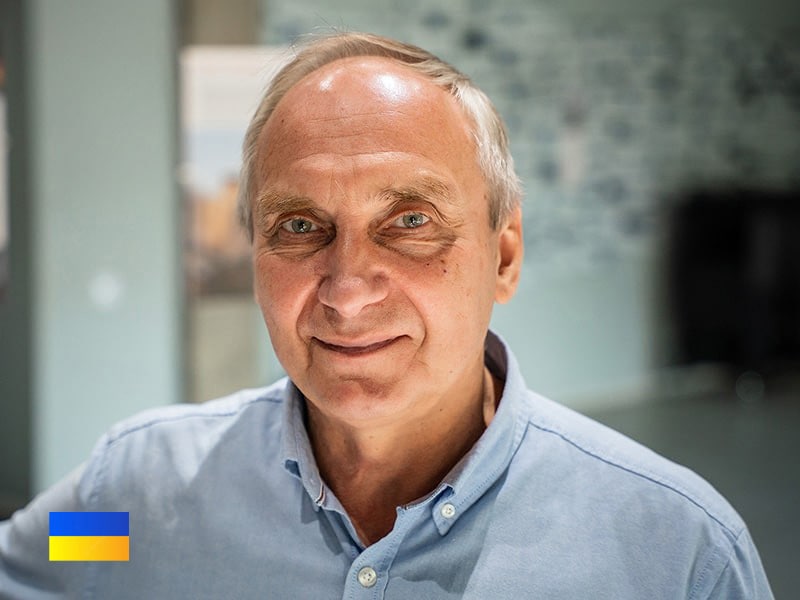 We invite Ukrainian and foreign businesses to join the partnership.
GET IN TOUCH! info@ctzn24.com 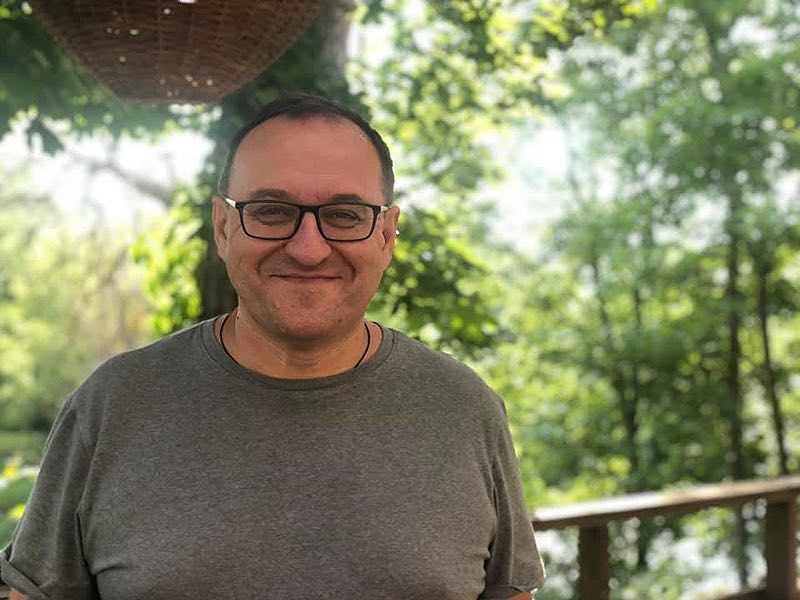 Oleksandr Filonenko became an ambassador of the "Citizen" foundation 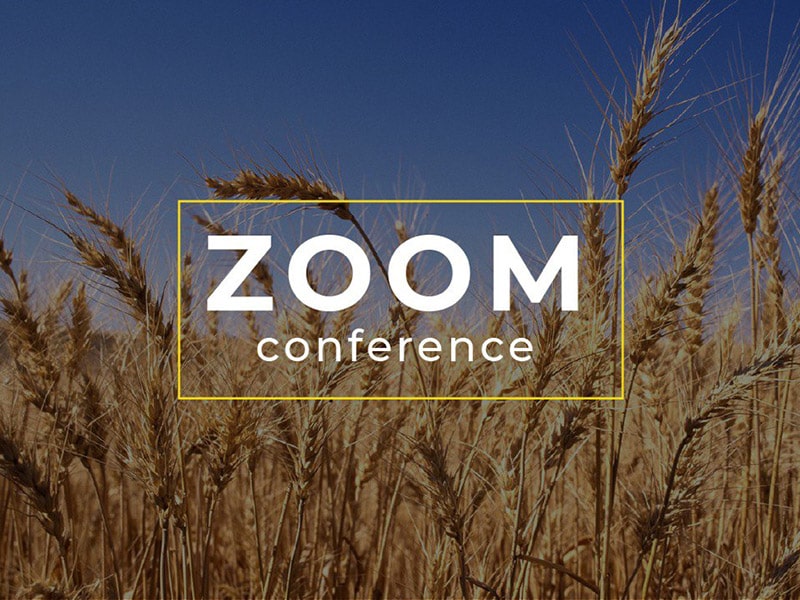 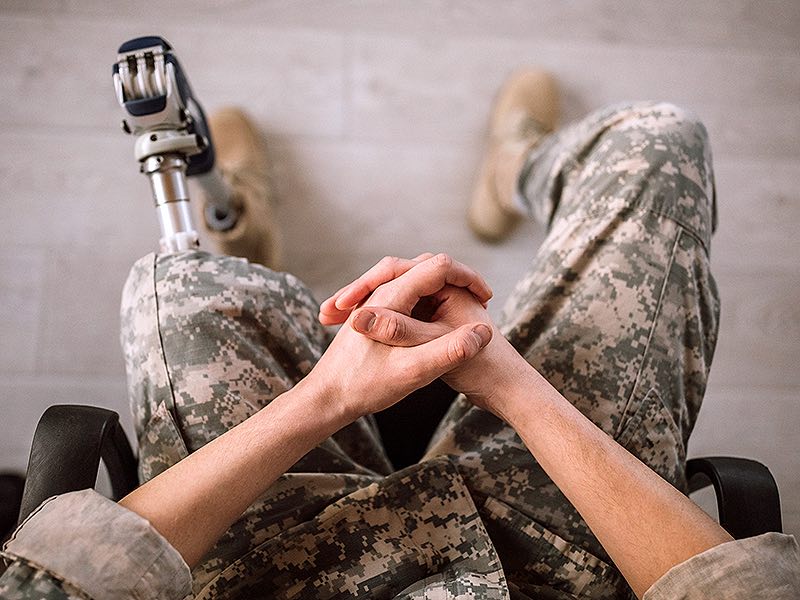