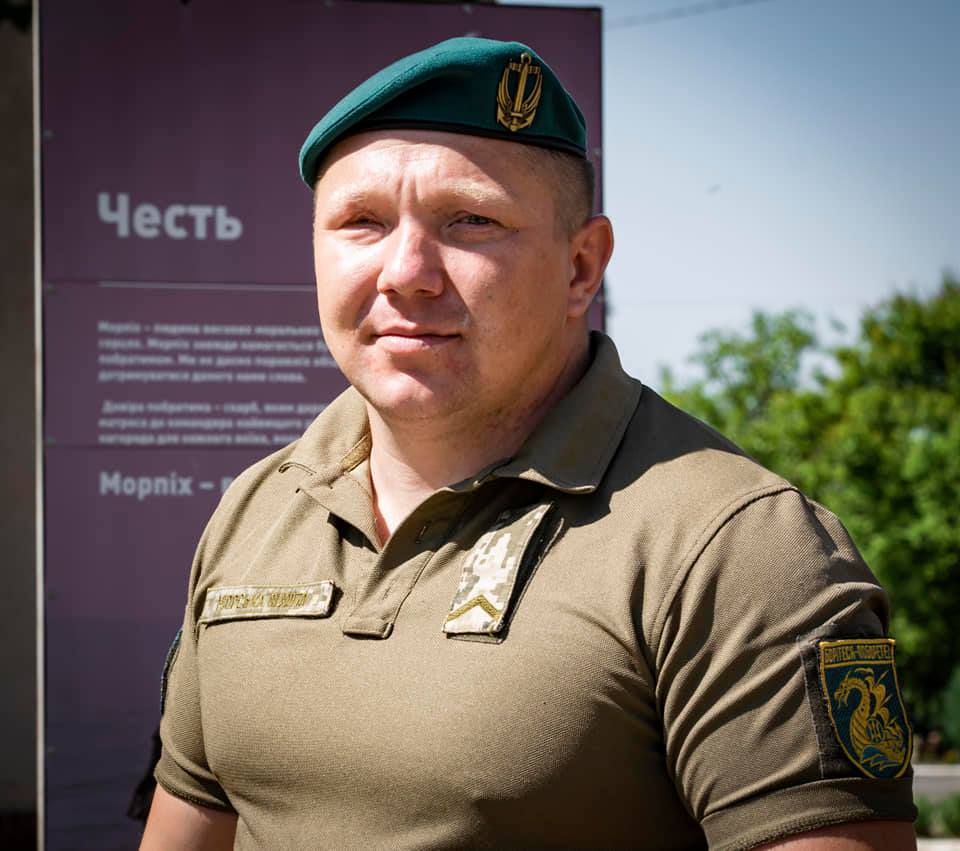 My name is Kapiton Li. My way to the military service started from the Maidan Revolution, after which I started my service. I could not do otherwise. I still cannot understand how a young healthy man can simply stay watching while others are fighting for their land?

When in the military enlistment office they asked me where I wanted to serve, I said that I would definitely serve in a combat unit, but I was sent to Poltava to the joint training centre of the signal troops. Just then, in Mykolaiv, they began to form the 36th Marines brigade from soldiers of the 36th Separate Brigade of Coastal Defense, who did not break their military oath and relocated from the Crimea to the mainland Ukraine.

As early as in 2015, I joined the large family of the Marines.

After a month of combat coordination at Shirlan with my unit as a grenade launcher assistant, I went to the front. The front-line service was eventful, but it was not bad: everyone tried to give 100% and do their job well. That was how the first rotation went, but the second, unfortunately, did not work out so well.

Then, in the spring of 2016, near Shyrokyne, I had to take up a position as part of a paratrooper-assault group. A battle broke out. In the midst of the assault, I fell into a mine trap. Thanks to my brothers, I survived.

Doctors were fighting for my eyesight for a long time: the explosion cut my face in many places and severely damaged my eyes. My eyesight was saved, but my crippled leg had to be amputated. 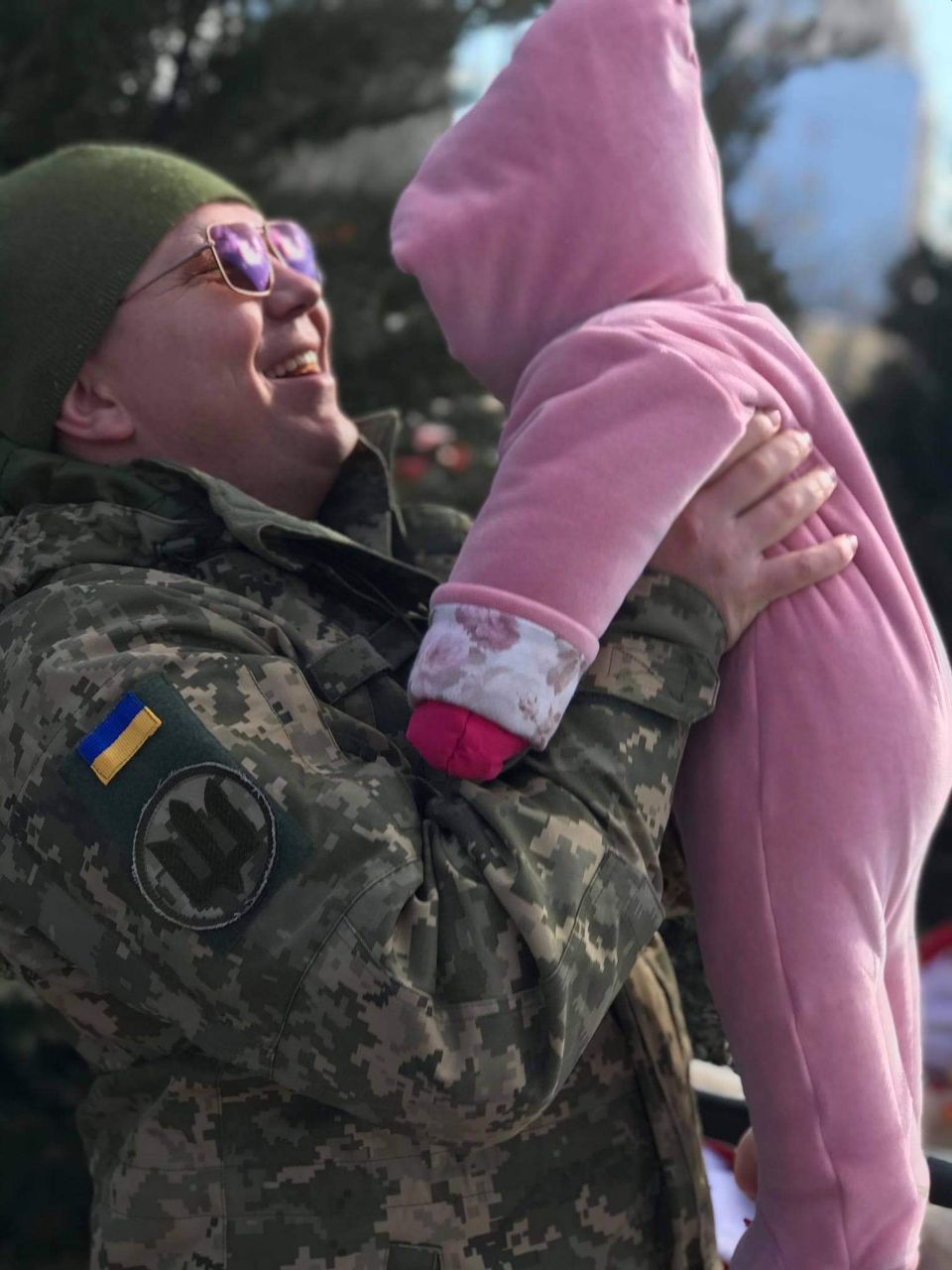 Then I realized that no one but myself can pull me out of depression. No rehabilitation, whether in Ukraine or abroad, does not guarantee a comeback to normal life. I did not go to specialized institutions to undergo rehabilitation - my family became my medicine. Time spent with my beloved wife and little daughter replaced hours of work with psychologists. 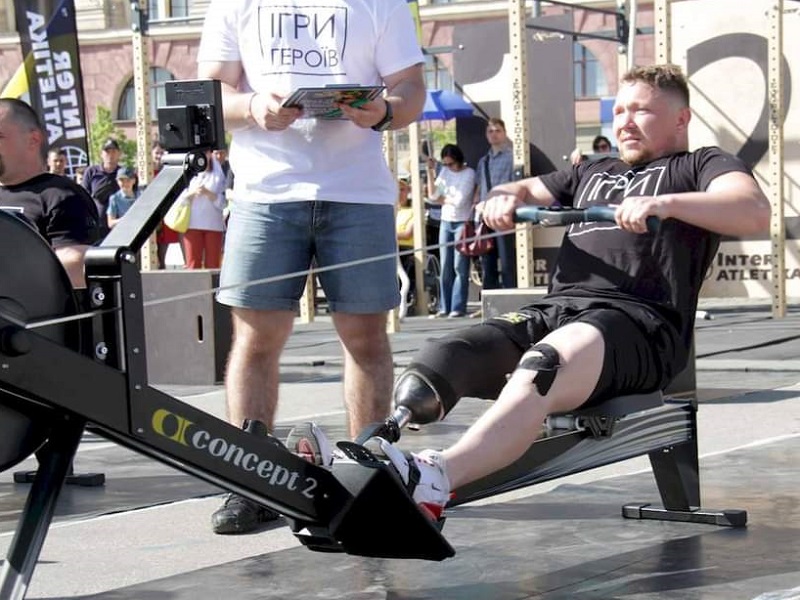 I am sure you can live to the fullest without a leg, if only you have something to live for. 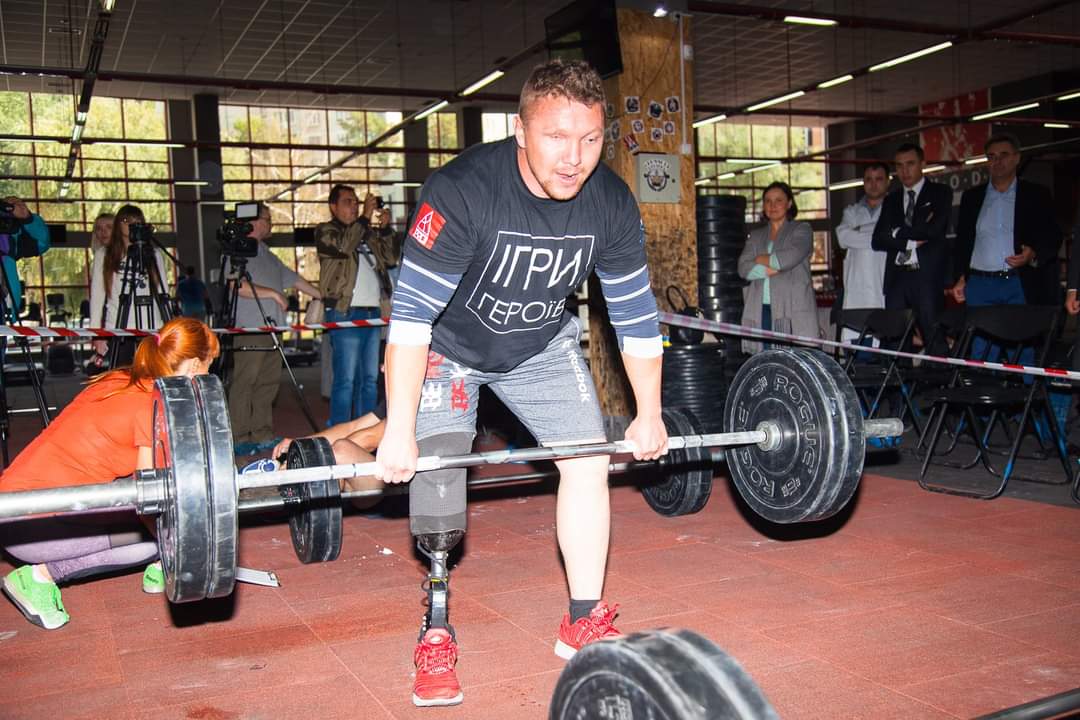 Quite quickly I got used to the prosthesis. I even resumed doing sports with it. I won several times in the "Heroes' Games".

Unfortunately, an active lifestyle and excessive loads wear out the prosthesis. And now I need to replace the stump socket, without which the use of a prosthesis is impossible. 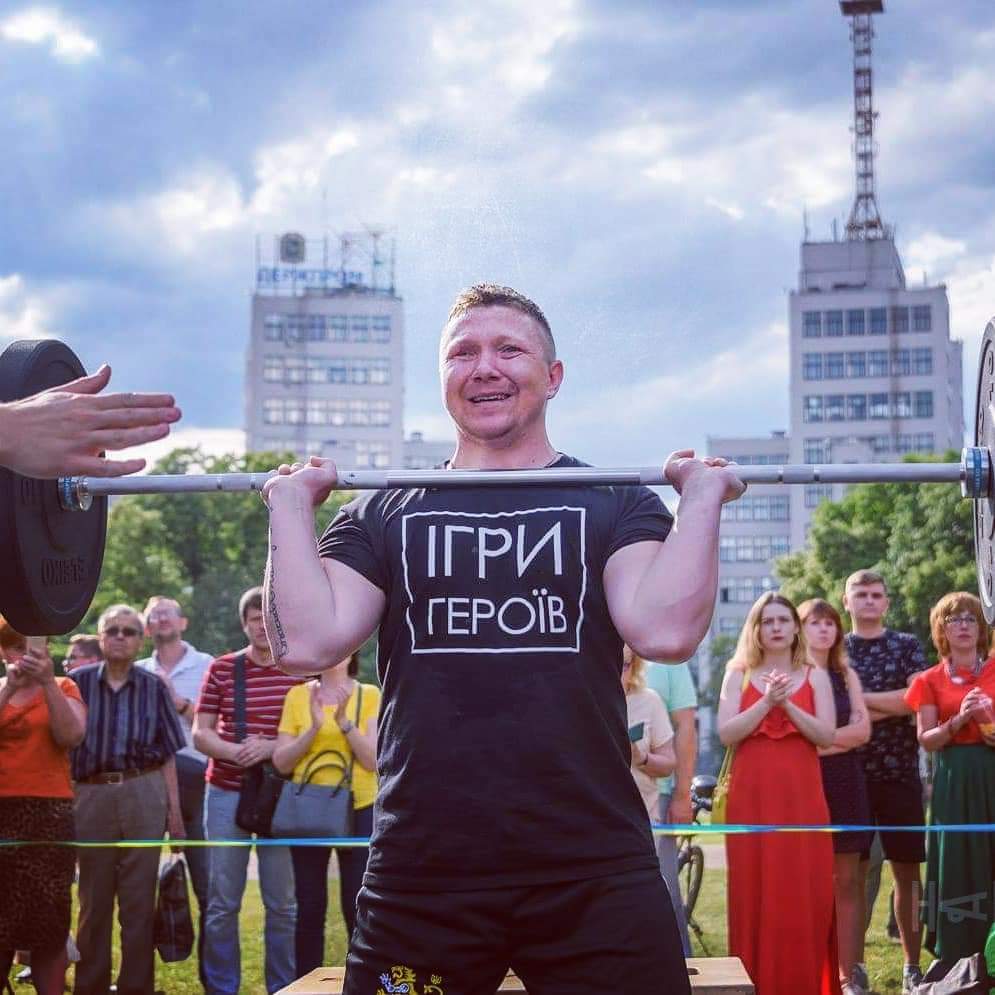