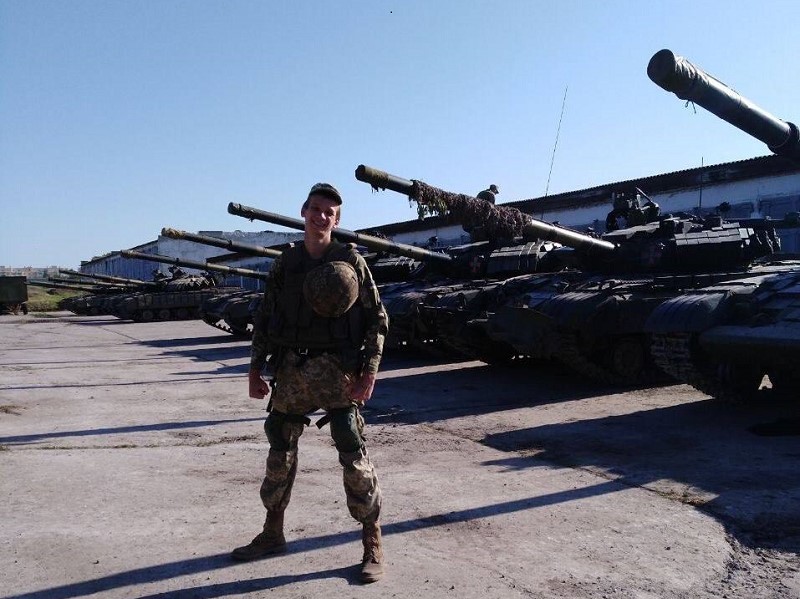 I am a grenade launcher platoon commander of the 1st mechanized battalion, Senior Lieutenant Hladkyi Volodymyr Oleksandrovych. After graduation from KNADU and the military department of the National Guard Academy in Kharkiv I signed a contract with the A 0501 military unit (92nd separate mechanized brigade named after Koshovyi otaman Ivan Sirko) and went to Donbas. There I carried out assigned tasks before the full-scale invasion.

On February 24th, as a part of unit we faced the enemy near Velykyi Burluk, Prykolotne settlement. We held the defence of Kharkiv.

I remember how local people asked us to protect them and not to let "orcs" into the city. They supported us as much as they could, brought us everything from home. It was freezing outside, all of us were hungry. But people were bringing us tea, coffee and food! Even children were bringing us those things!

I remember how people were going out to get water, or bread! And at that moment a Su-24 of the orcs started shelling the civilians with cluster munitions, and to crown it all, started dropping down air bombs! Human life is more precious than anything else in this world! And it is our duty to preserve it! 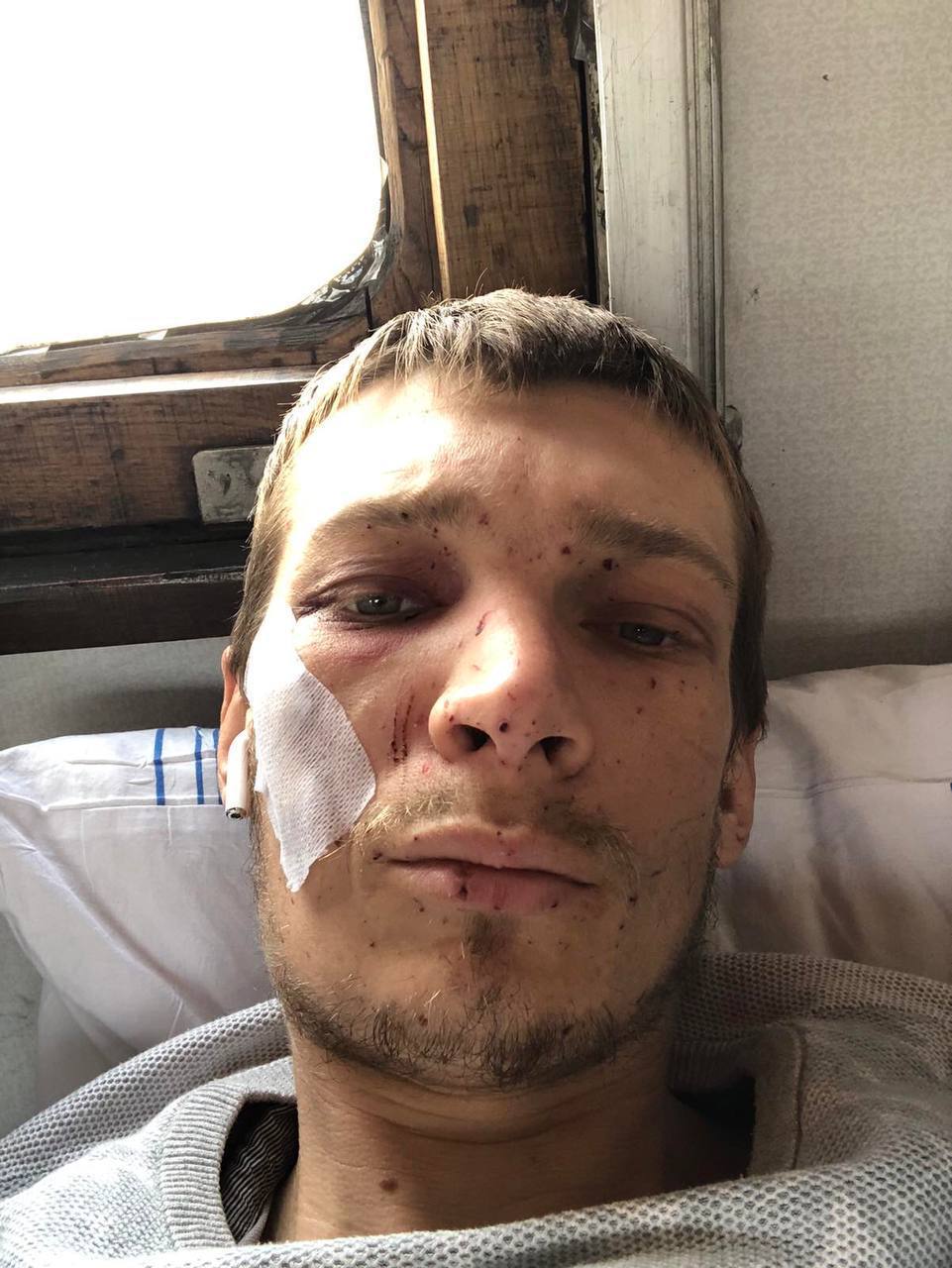 On May 25th, while carrying out a combat mission near Petrivka in Kharkiv region, our car blew up by an anti-tank mine. My comrades-in-arms provided me with first aid and evacuated me from the battlefield. Then I was undergoing lengthy treatment both in Ukraine and abroad. Unfortunately, the doctors could not save my right leg, my right shin was amputated at the mid-third point. 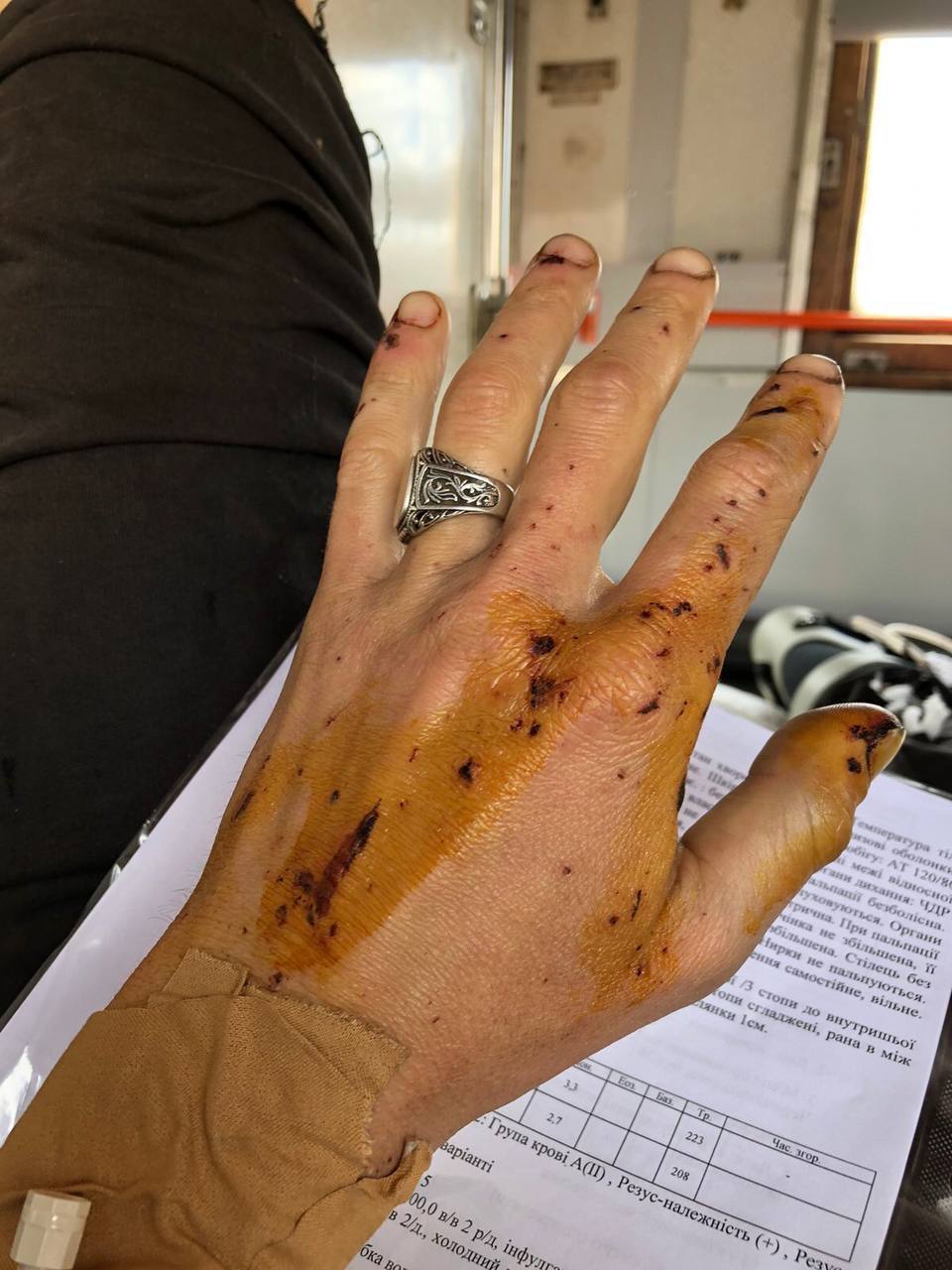 I have set myself a goal - to become better than I was, or to become close to the way I was! Both physically and in spirit. Before the war and the ATO I practiced kickboxing. I would like to resume practicing my favourite sport, only this time - with a prosthesis. I also plan to return to the army, but there my role will have to change. 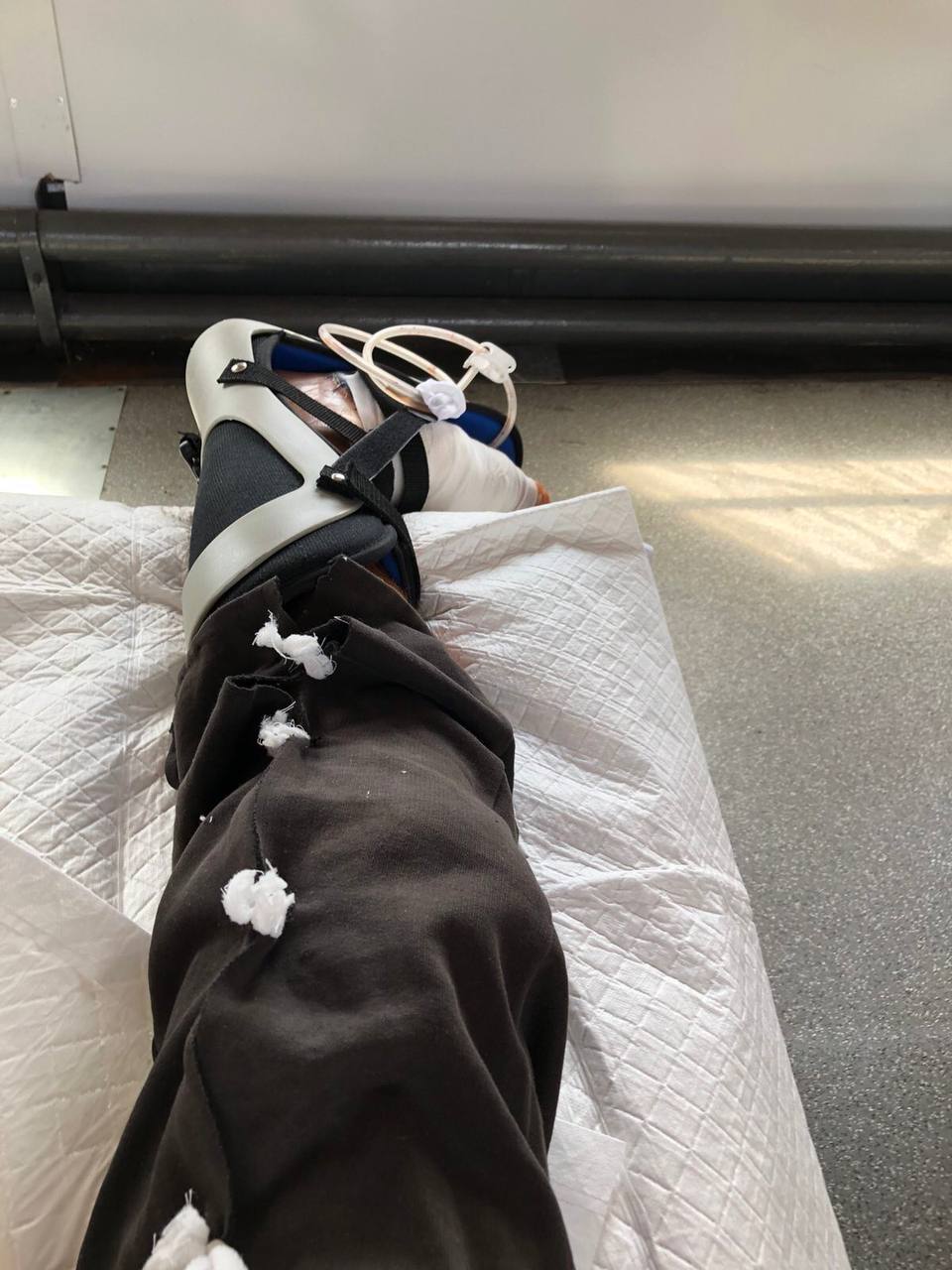