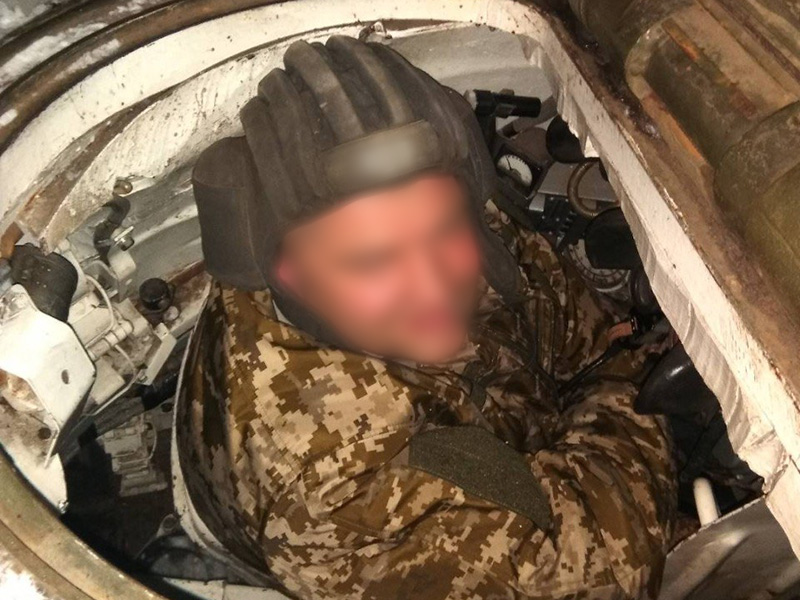 My name is Yurii and I am a full-time serviceman in the Ukrainian Armed Forces. I have devoted almost my entire life to military service. In 1996 I graduated from school and was sent to Chuhuiv for military service.

There, I had a break for a few years and tried to find myself in civilian life. But in 2014, having assessed the threat posed by Russia, I returned to service. On March 2nd, 2014, I volunteered for a two-week military drill at the conscription office. After the training, I was sent to the military commissariat. But office work was not my thing at all. For nine months I was trying to get transferred to a tank battalion to do what I was best at.

While the high ranking officials were writing "Unsuitable" on my papers, I was training a tank company of the Azov Regiment in my spare time. 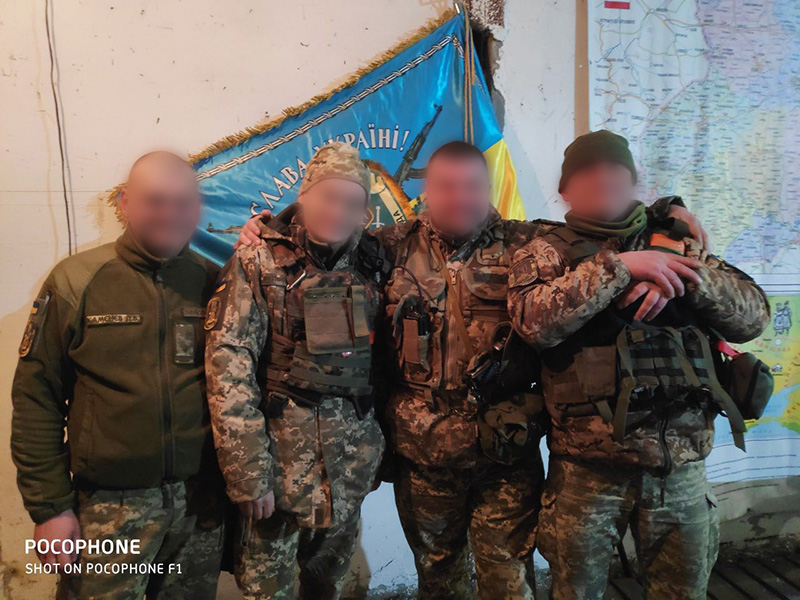 Thanks to my friends, in 2015 I finally reached my goal and was transferred to a line tank battalion and got the position of military headquarters commander. In 2018 I was appointed a battalion commander.

In 2020, due to family circumstances, I had to return again to the military enlistment office in Velyka Pysarivka, Sumy region. It was there that I faced the 24th of February.

Rapid offensive of the russian troops forced us to retreat to Okhtyrka, where we engaged in the first battle with the invaders. We managed to hold off the russian scum before the 93rd Brigade arrived. Then I operated as part of a "guerrilla" group: we set ambushes, cut off the rear lines of the aggressors.

The events were developing very quickly.
I was transferred to training department in Dnipro, then to Izium direction, where I have been serving until now. 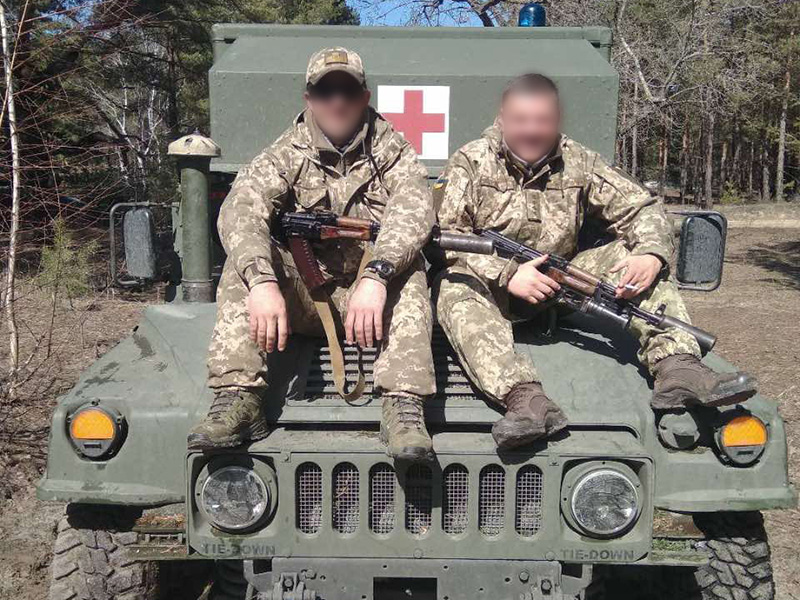 Problems with hip joints started back in 2018. I experienced constant pain in my lower back. I was referred for examination to the urological department in Kharkiv military hospital. At first they even said that I was faking, because my kidneys were fine. But when they did an MRI, they found a problem with my joints.

In 2019 a hips joint replacement surgery was already scheduled, but I could not leave my battalion, and the painkillers were still helping, so I refused.

Lately, I have been taking three kinds of painkillers at the same time before going out on a mission. But I had already reached my limit and they no longer helped. I need a surgery to replace two hip joints so that I could live, serve and defend Ukraine in the future.