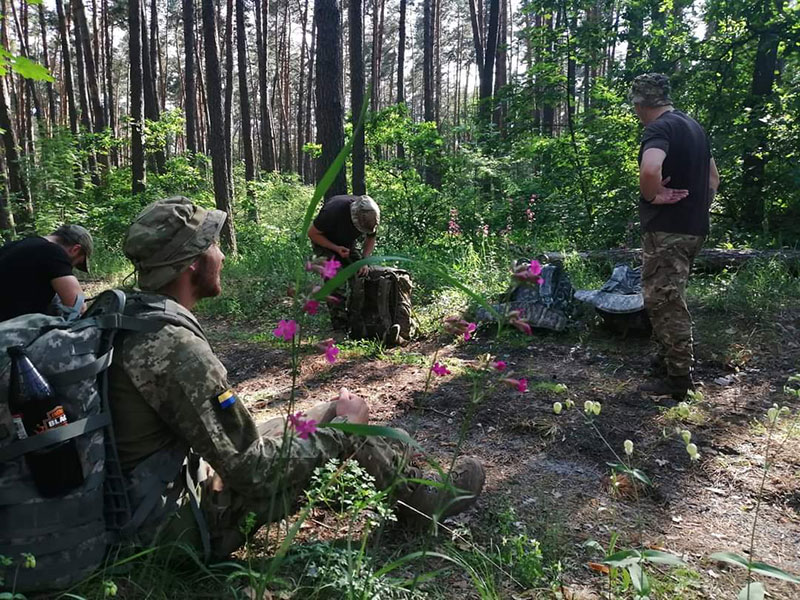 Ever since I was a kid, I have always wished to serve in the army. That’s why immediately after graduation from my university, I decided to serve a fixed term, but because of my health issues I wasn’t fit for service, and this is why I remained in reserve. After the Crimea was annexed, and the Russian aggression began, I decided and once again tried to join the Armed Forces of Ukraine. And I succeeded. In 2015 I enlisted into the army for a fixed term.

After completing compulsory military service, I signed a contract with the Third Special Forces Regiment in Kropyvnytskiy. I served in the Special Forces group, went on missions to the Anti-terrorist zone, where I carried out various tasks to protect our homeland.

In 2020, during another assignment at the training facility near Avdiyivka, we conducted real life firing with mortars. During the training, an 82-calibre mine exploded in the mortar. One of my fellow soldiers died on the spot, two others were seriously wounded with both lower and upper limbs blown off. I was at some distance from the wretched mortar, so I received shrapnel wounds to an arm, abdomen and femoral artery.

The first medical assistance was provided on the spot by my fellows and we were quickly evacuated to Pokrovsk. There I underwent the initial surgeries, got an implant installed and had a bypass surgery, and on the second day I was taken by helicopter to a hospital in Kharkiv. Then I was transported to Kyiv by helicopter. 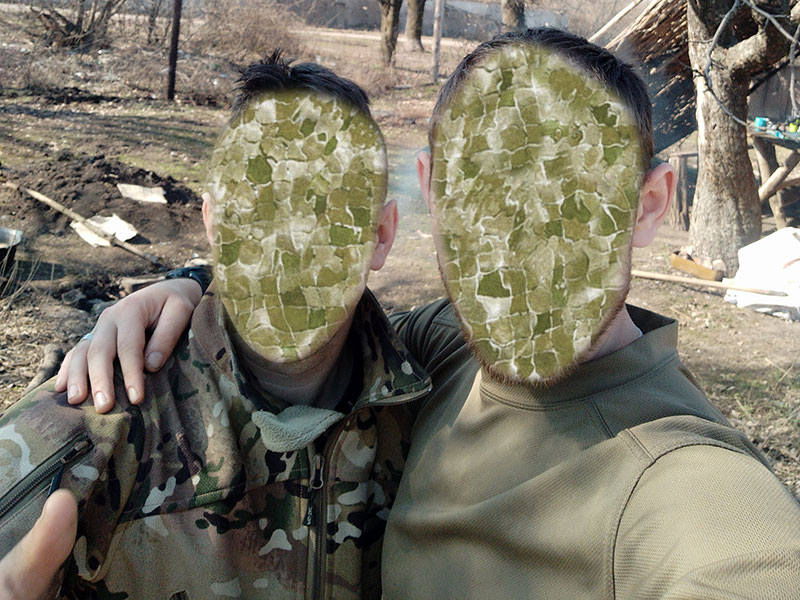 Only in the capital they discovered a thrombosis in the wounded leg, which caused sepsis. The doctors convened a council and decided to start cutting the leg to eliminate the dead tissues. A total of 10 operations were performed and they cut off a small piece of my leg every time. I spent a month in intensive care, the doctors struggled to save my leg, yet still had to amputate it, because there was nothing left to save, only bone remained. After the amputation, I quickly underwent a rehabilitation course at the Irpin hospital and decided to go to Kharkiv for further prosthetics.

Having fitted a prosthesis, I fully mastered it and returned to duty in my original unit. After the full-scale invasion by the russian federation on 24th February, we reservists surged to help our guys, but in time I was discharged for health reasons.

I cherish the hope that Ukraine will win and that I will be back on duty after having my prosthesis replaced.