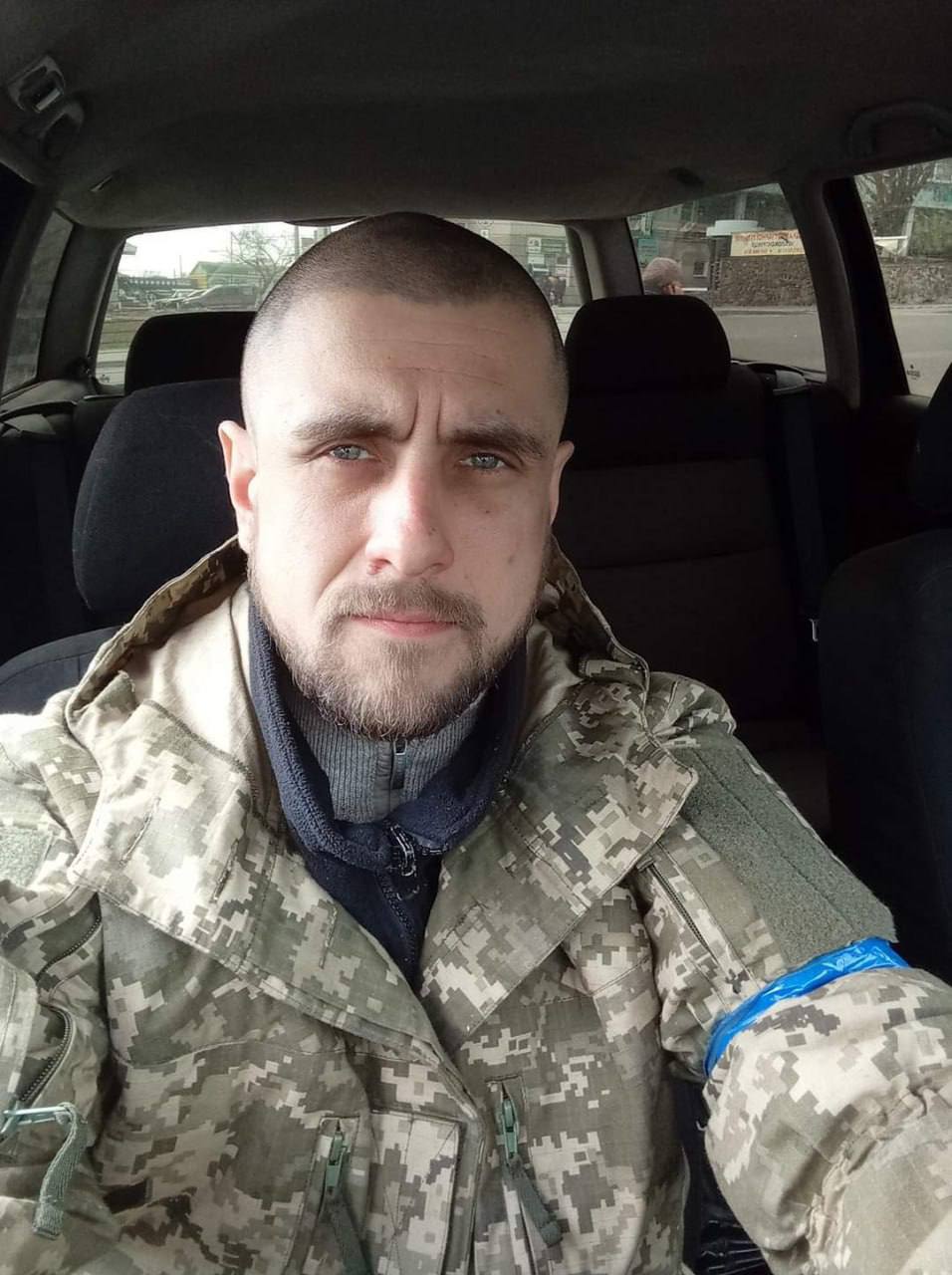 My name is Dmytro Bakal, I have been serving in the war since 2020 in Ivano-Frankivsk region, Krykhivtsi village, military unit A3892.

From 06.03.2022 I was directly engaged in the hostilities, defending Ukraine. On 02.06.2022, while performing a military task in the village of Bakhmut, I found myself under rocket and artillery fire. As a result, I sustained an open penetrating diametric craniocerebral wound with an entrance hole in the left parietal area, bruises and a severe brain damage. I also got a gunshot blind wound of the left scapula, and the lower third of my right tibia was amputated. 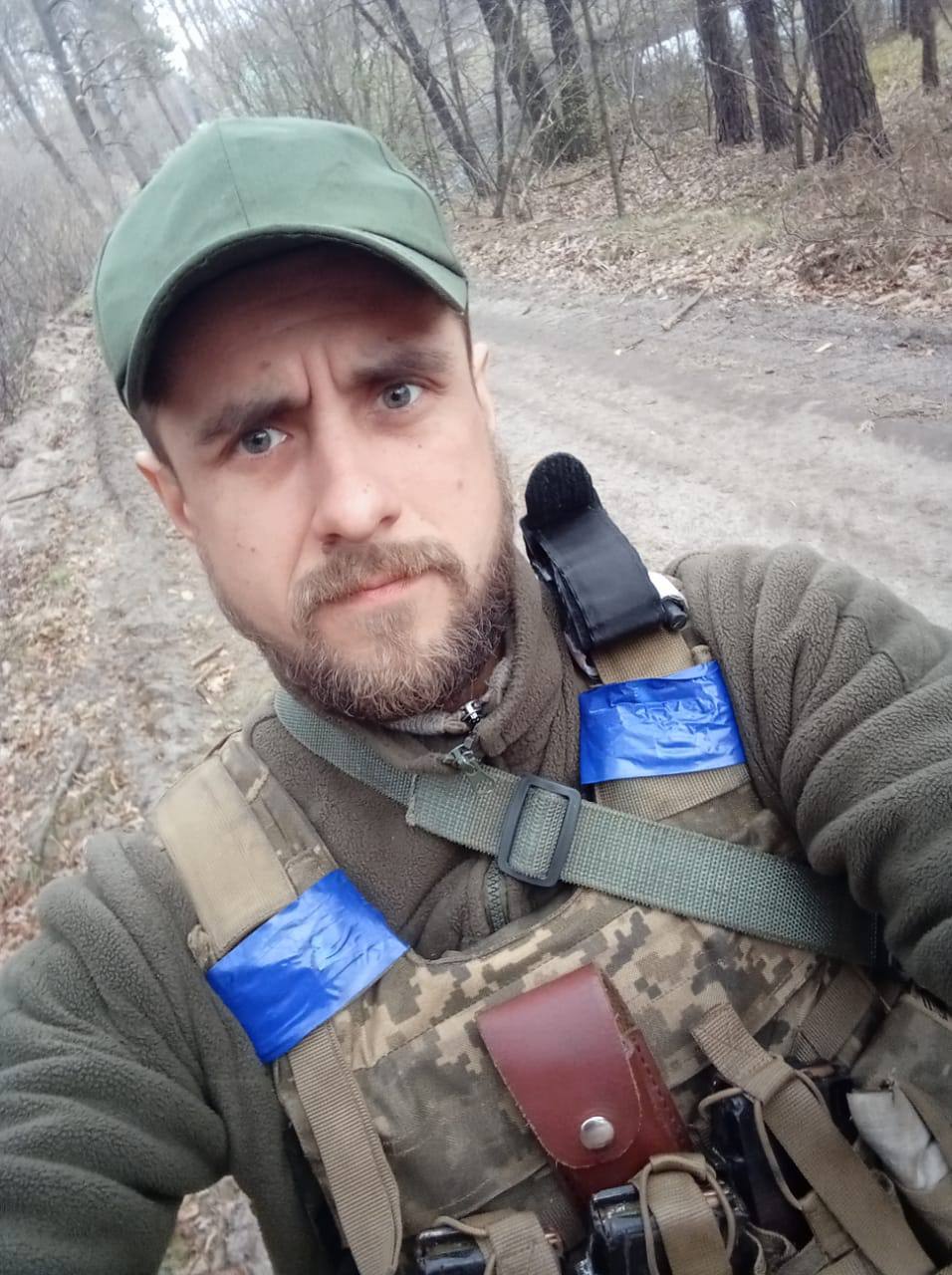 First aid was provided in the town of Bakhmut, then I was transported to the city of Dnipro to Mechnikov hospital. Later I was sent to Lviv hospital, where I remained in the intensive care unit for a month.

They operated on my head, installed a plate, which healed well. After the operation I was sent to the rehabilitation center "Galicia", located in Lviv region, Velykyi Liubin settlement. It was here that sensitivity of my right leg began to fully restore. Afterwards, I was fitted with a prosthesis and I can walk normally.

At the moment, I am learning to speak and write again. Also, my right hand remains non-functional, and I need a Saebo Glove orthesis for it.