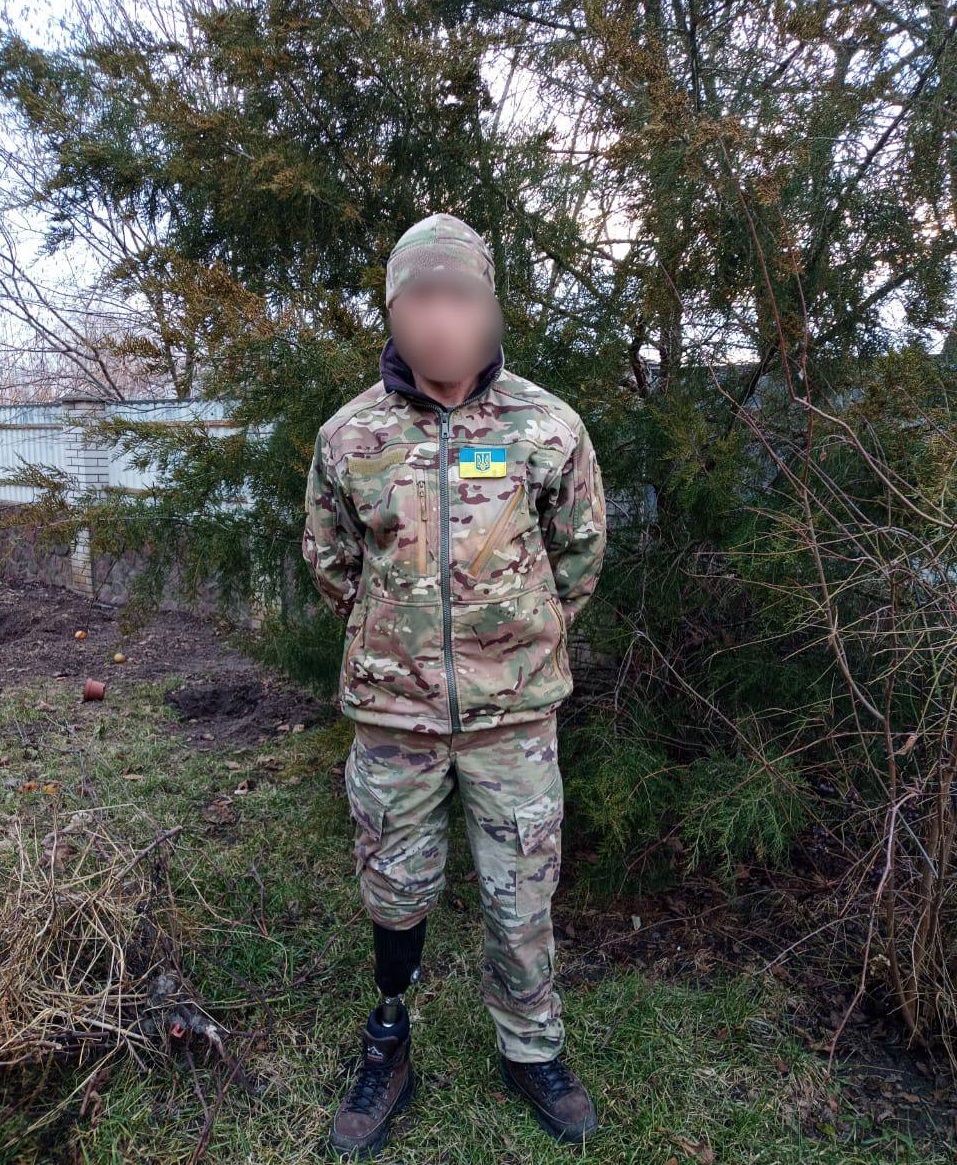 In March 2020, in the Luhansk region, while performing a combat mission, I sustained a mine-blast wound to the leg. Despite all the efforts of doctors, unfortunately, the limb could not be saved.

After a lengthy treatment and rehabilitation, I got a prosthesis installed. In summer 2021, I was dismissed from service for health reasons. I had to adapt to civilian life with a disability.

On February 24th, 2022, from the very first day, with the full-scale invasion of Ukraine by the enemy, I returned to defend our state.

Despite all the difficulties, I am sure that thanks to charitable foundations, volunteers, caring people, we will win, and everything will be Ukraine!