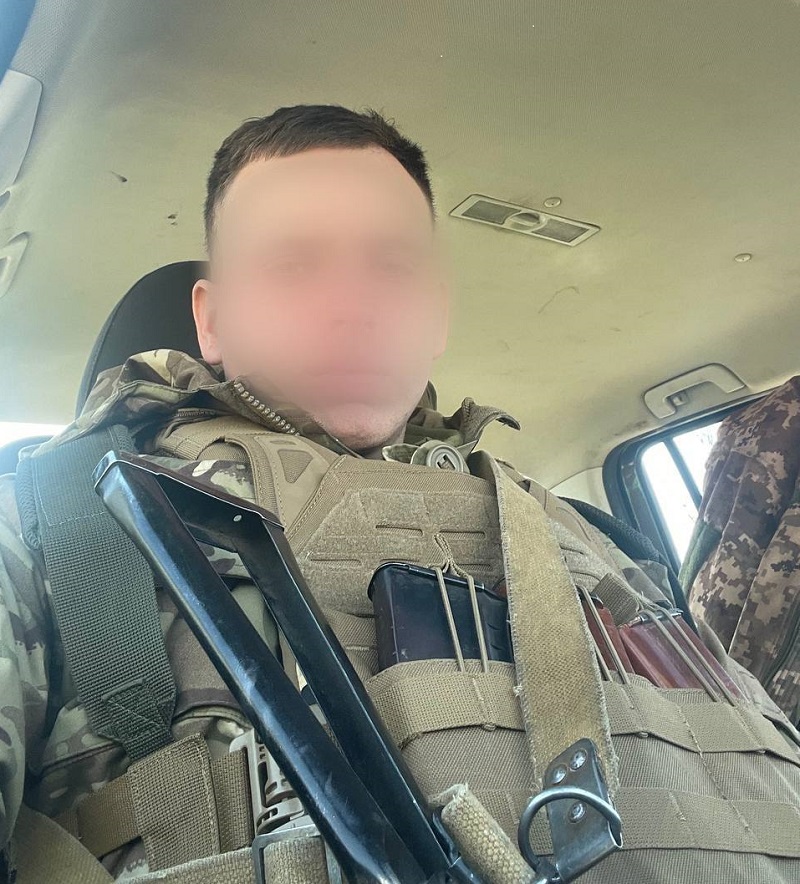 My name is Artur. I am a contractor serviceman. The full-scale war greeted me in the Odesa region. Just a couple of days later, our unit was redeployed farther in the southern direction.

Soon, on March 31st, while performing a combat mission in Kherson region, I was wounded. My left lower limb was traumatically torn off. 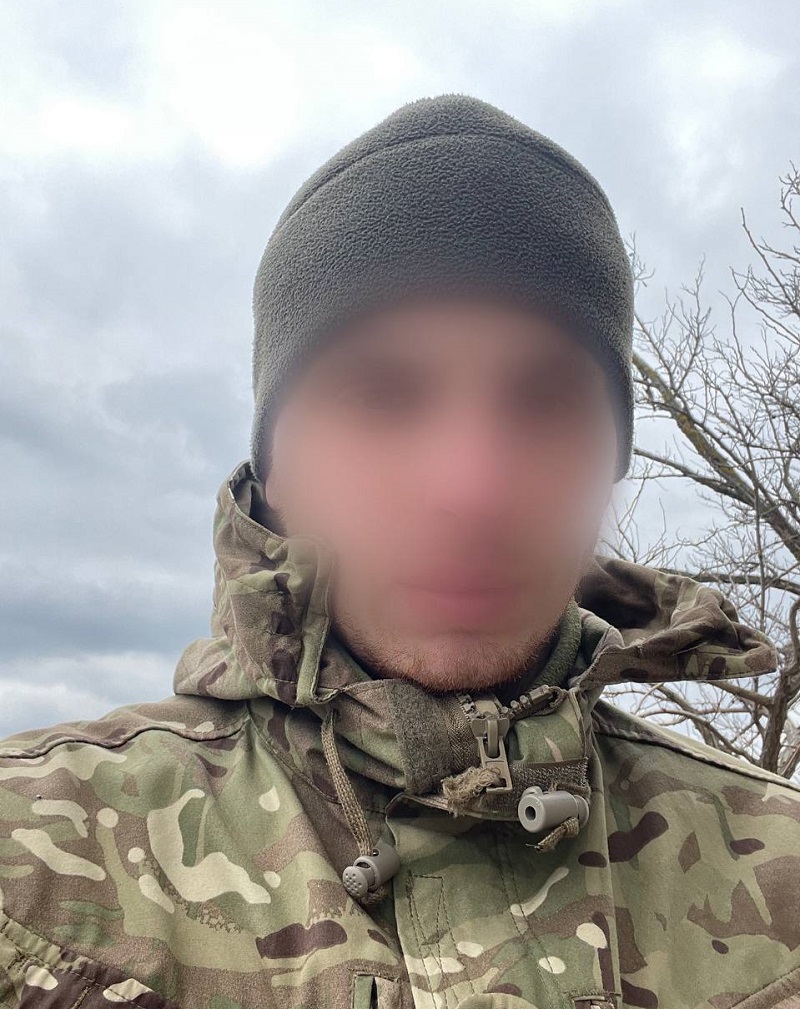 We were shelled by the enemy artillery, namely by Grad rocket launchers. One rocket landed somewhere near us. The shock wave threw me onto a tree branch where I was left hanging. My comrade took me off it and provided first aid, to whom I am so grateful. Then the guys evacuated me and took me to a hospital in Mykolaiv.

Now I am walking with a prosthesis. I am grateful to the Citizen charity foundation for paying for my "knee". If it weren't for you, now I would not have a prosthesis at all, because the permanent prosthesis broke down. The knee went out of order, it has now been sent for maintenance to Germany. It is unknown how long the repair will take.

I live fully, just like before the injury, even better, as my legs do not freeze anymore.