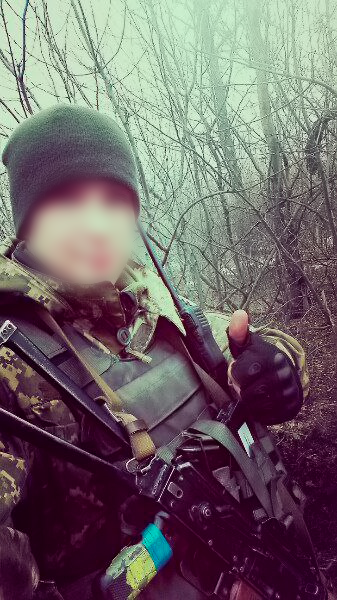 My name is Dmytro Mykhailovych Hudymenko, date of birth - 24.06.1996. I joined the 17th Separate Tank Brigade to defend the country.

A month after signing the contract, I got to the front line for the first time. My position was a machine gunner. The first shelling and wounded people are imprinted in my memory forever. 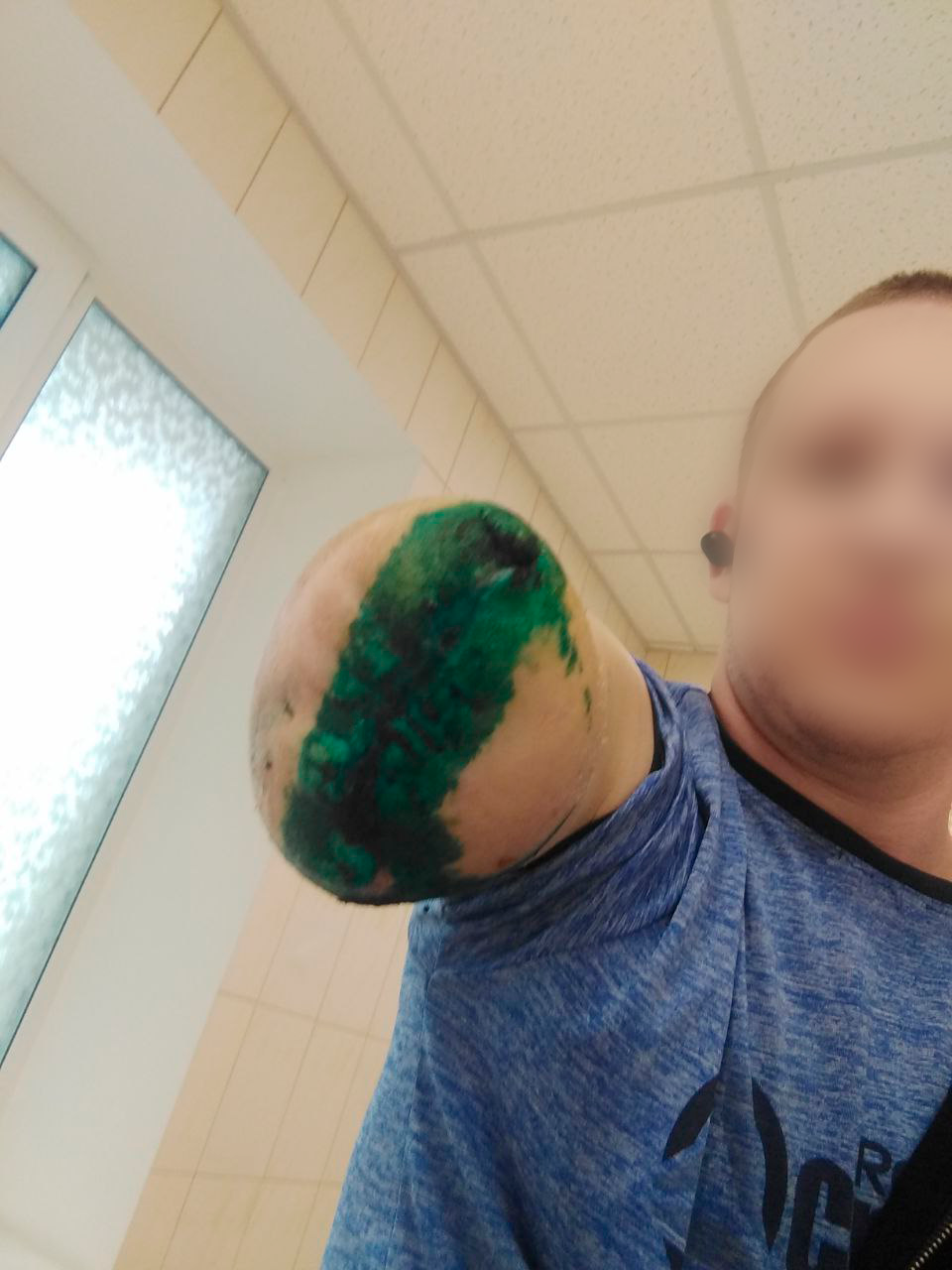 During the three years of the contract service in the 17th Separate Tank Brigade, I spent 30 months on the front line.

In 2020, when I was 24 years old, I decided to join my fellows again, signed a contract as part of the 59th Separate Mechanized Brigade. 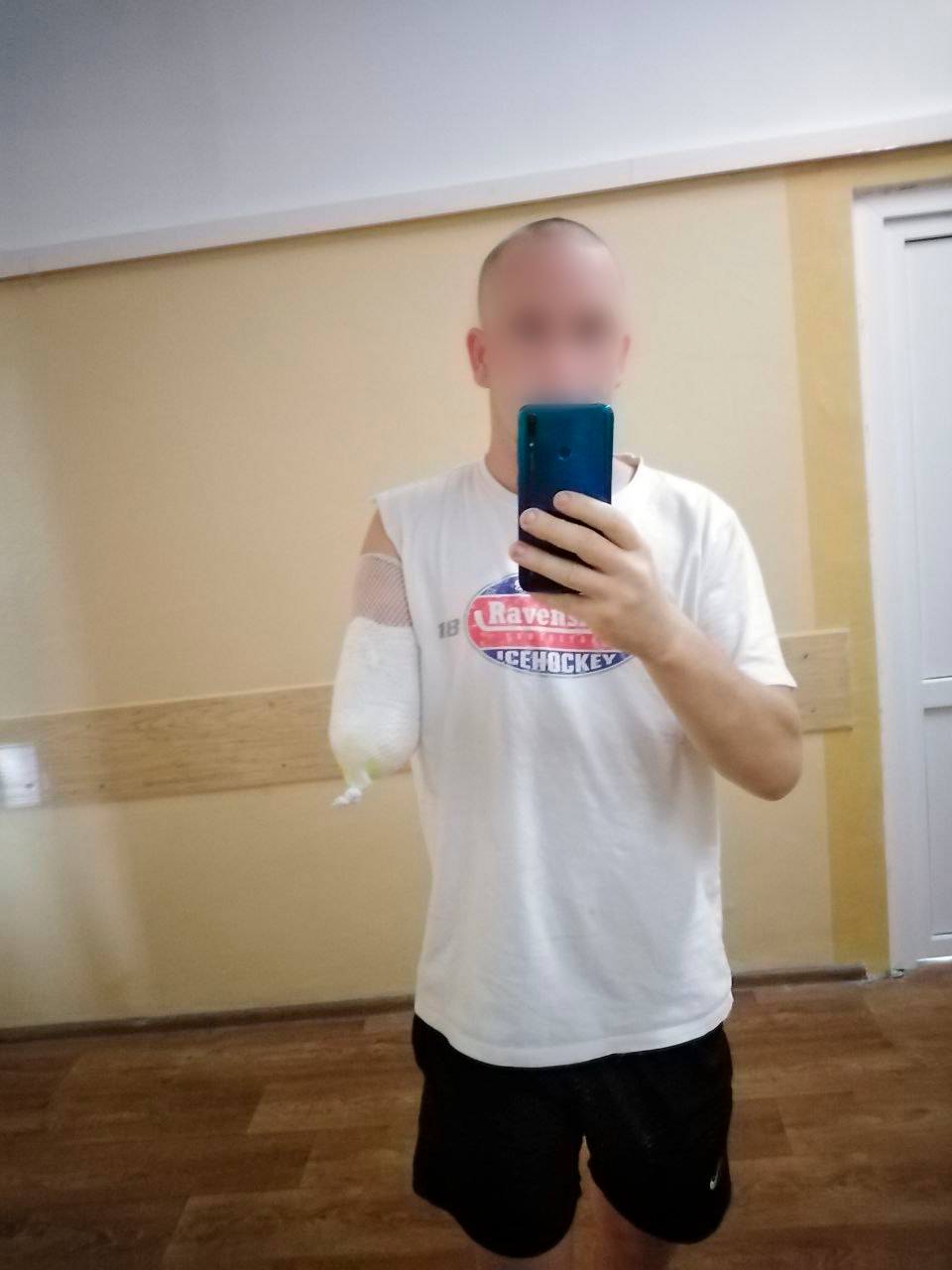 On 17.08.2020, while performing a mission, I lost my right arm. Doctors tried to save the limb, but unfortunately failed. It had to be amputated.

A cosmetic prosthesis was installed. But despite all this, I still drive a car and ride motorcycles. I try to be an example for my son.

Now I need a more functional prosthesis that will expand my abilities in everyday life.