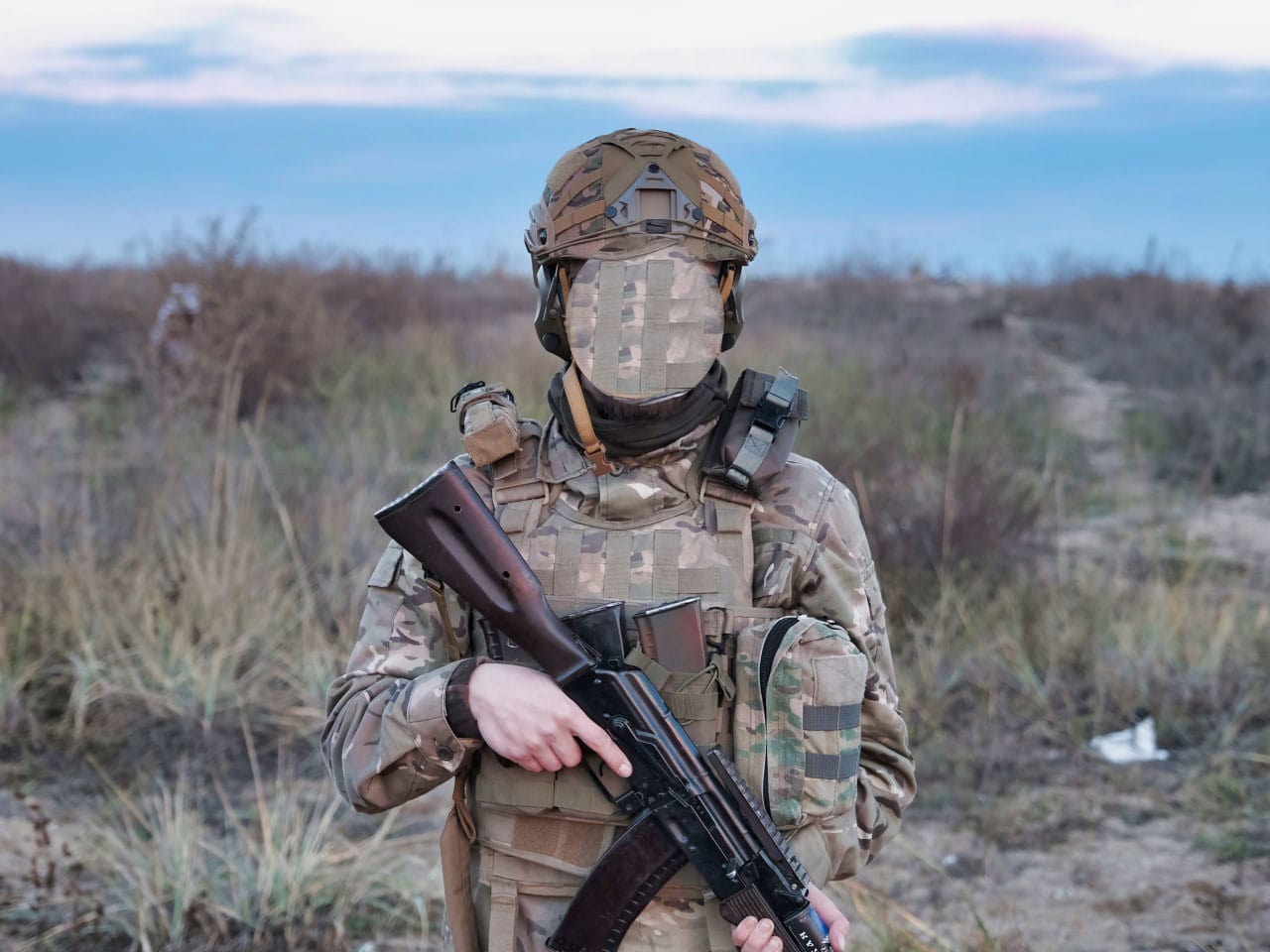 With the money I had saved, I bought necessary equipment and went to Mariupol in November 2021. There I was met by the commander of the "Vedmedi" subversive and assault group. The group was based near Shyroke village.

Certainly, at first, I was not allowed to take part in combat missions. I was undegoing training, learned how to use 120mm and 82mm mortar as well as SPG-9, I helped prepare shells, maintain the mortars and SPG-9, and received first-aid training on wounds treatment. As early as one month later, I was already being taken on missions. This lasted until February 23rd, 2022.

When the shelling started in the vicinity of our base, the group left for Mariupol and stationed itself at the Azov base. The next morning, a full-scale invasion by the russian federation began. Our group, together with Azov, held the defense of Mariupol.

On March 15th, my friend Grek and I were wounded in the frontline positions. I got both hips broken, a severed femoral artery, and multiple shrapnel wounds to my legs and the right arm. We were taken to a hospital in Mariupol. My friend Grek did not survive the trip to the hospital, he died on the way from blood loss.

When the hospital was heavily shelled, I was evacuated to the Azovstal plant. There I remained bedridden until March 21st, and then I was evacuated by a helicopter to Dnipro city.

My leg was amputated in the city of Dnipro due to ischemia of the lower part of my leg. Grek's body still remains at the Ilyich's plant. 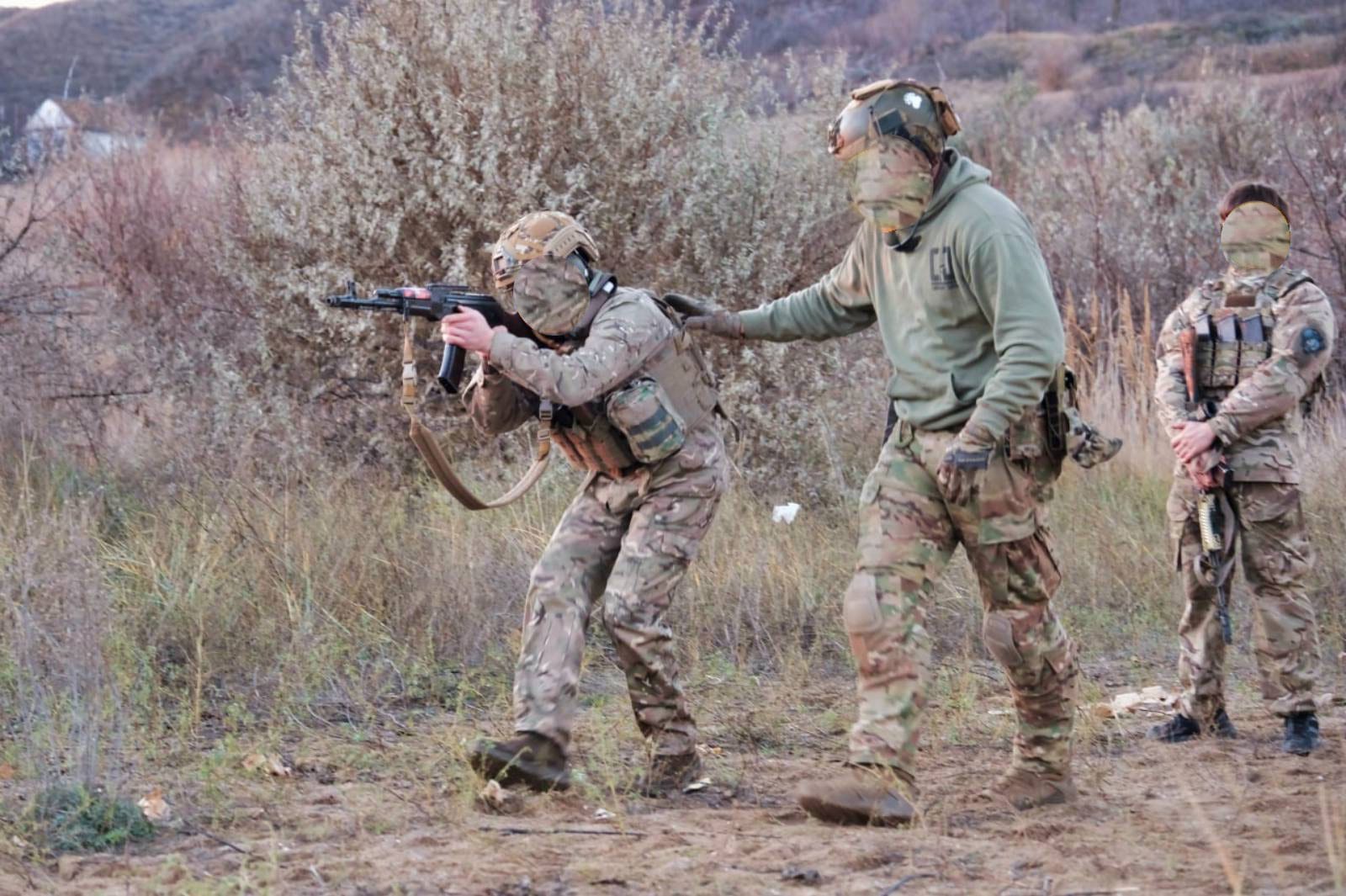 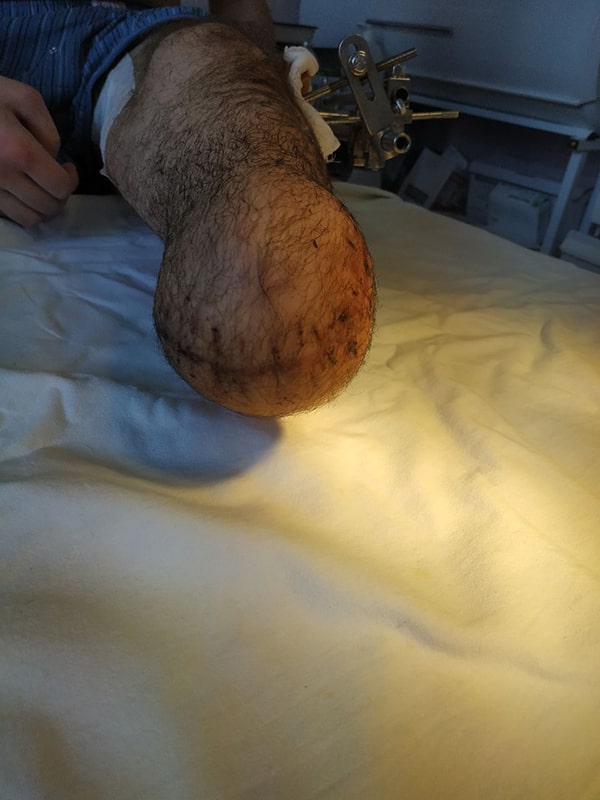